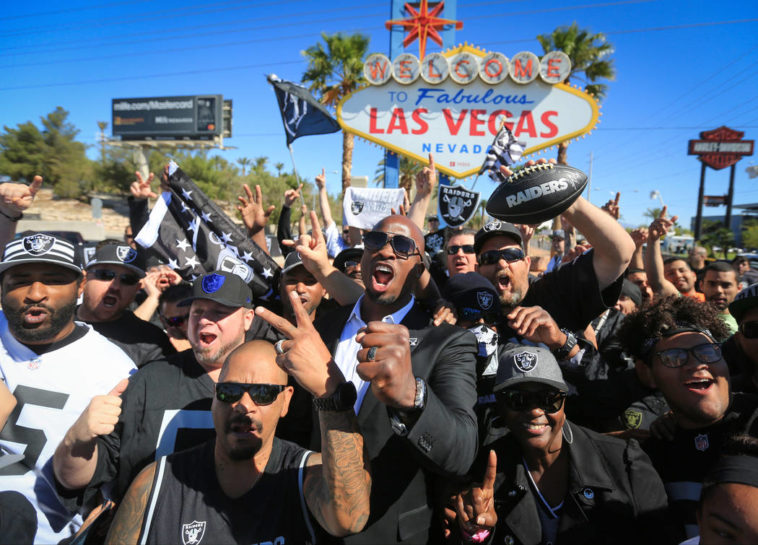 Just some of Sisolak's New Raiders fans getting in on his new and improved Las Vegas Strip nightly fight action before the game. Again ignored by the local media, they were to busy sending entire news crews to the stadium to party during what they claim is some sort of pandemic! pic.twitter.com/XWVATo0rQ1

Keep in mind that bars, lounges and pubs opened officially on Sunday in Vegas just in time for the fans to go out and have some fun. It’s so weird and unexplainable that no matter what happens, Raider fans will always find a way to fight whether they are located in Los Angeles, Oakland or now Las Vegas.