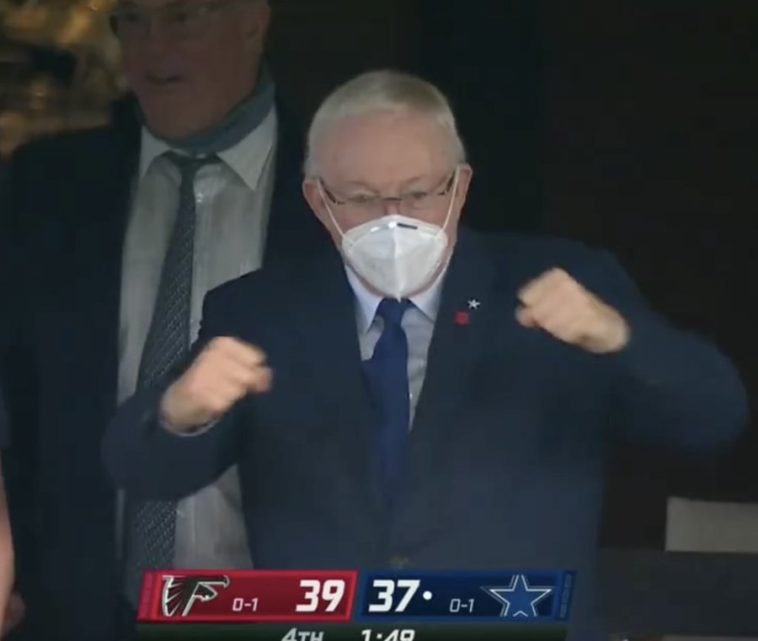 The Dallas Cowboys were down by 15 with less than 5 minutes left against the Atlanta Falcons. And you know the drill. You got to score and get at two point coversion. But, that didn’t work. So the Cowboys trailed by two and had to line up for an onside kick and of course the Falcons basically refused to try to recover it:

The Cowboys recover the onside kick ????

They quickly got into field goal range and Greg Zuerlein lined up and knocked in the game winning field goal:

Dallas came back from 20-0 to beat Atlanta

An improbable win by the Dallas Cowboys. Really was. But really, what were the Atlanta Falcons doing? They literally seemed like they were refusing to recover the onside kick: