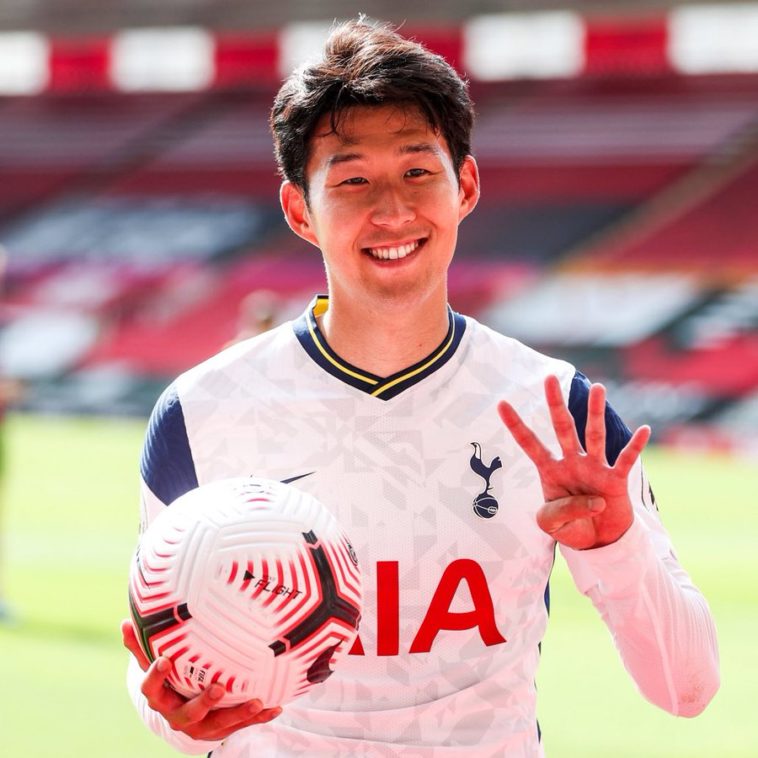 Tottenham’s Son Min-Hueng had himself a beautiful Sunday morning. Tottenham went down 1-0 to South Hampton before the South Korean decided that he would score a easy four goals. Ok, they weren’t easy but they were clinical and it led Tottenham to a 5-2 win. What made matters even more impressive was that all 4 goals were assisted by Spurs striker Harry Kane. Harry Kane added a goal as well.

Tottenham’s Hueng Min-Son had four goals. What did you achieve this Sunday?

Kane and Son link up again for the second time this game. pic.twitter.com/kTDv81D8wH

It's Son's world and we're just living in it.

He completes his hat trick! ? pic.twitter.com/gUeF5eEy6r

We're out of words.

It's FOUR for Son on the morning and FOUR ASSISTS for Harry Kane. #MyPLMorning pic.twitter.com/TPj69IDGCA