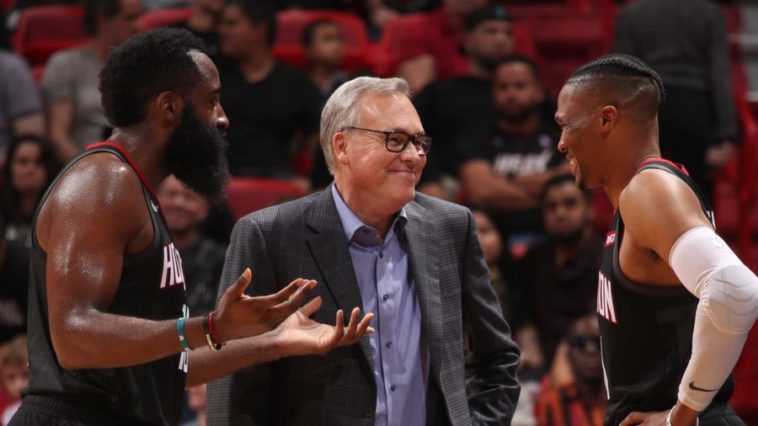 The Houston Rockets will be looking for a new head coach. Mike D’Antoni has informed the organization that he will not be returning as the head coach of the Houston Rockets. MIke D’Antoni will be a candidate for many coaching jobs including interest from the Pelicans and the Indiana Pacers.

ESPN Sources: Houston coach Mike D’Antoni is informing the franchise’s ownership today that he’s becoming a free agent and won’t return to the Rockets next season.

There have been 'rumblings for weeks’ that Mike D’Antoni could be headed to the New Orleans Pelicans, per @KevinOConnorNBA pic.twitter.com/6SDhqwinPI

Personally I would love to see Mike D’Antoni on the Pelicans. I think having a disributor like Lonzo Ball and Jrue Holiday running the offense and feeding the ball to Zion and Ingram would be absolutely fun to watch.

On the other hand what will the Rockets and especially James Harden look like wihtout Mike D’s offense? It’s going to be hard to say but I don’t expect Harden to be leading the league in scoring next season.