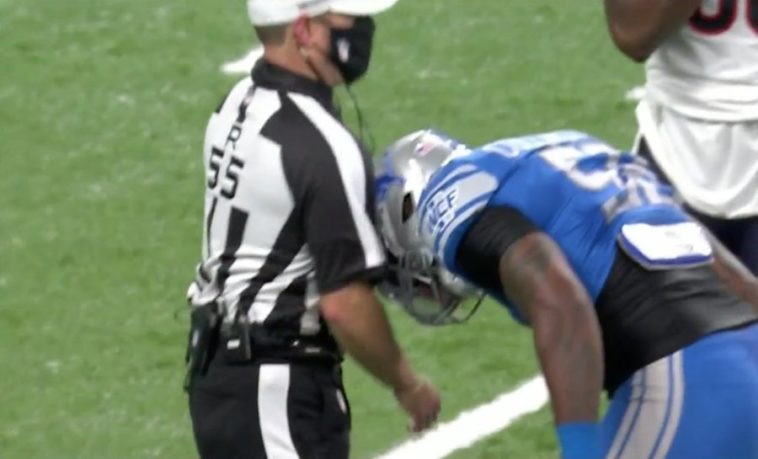 Jamie Collins ejected after the referee flopped. Great job by the official ?

Ok so Jamie should have not headbutted the offical I get it. However, the official looked like a combination of Marcus Smart and Kyle Lowry and Neymar. The flop of the century.