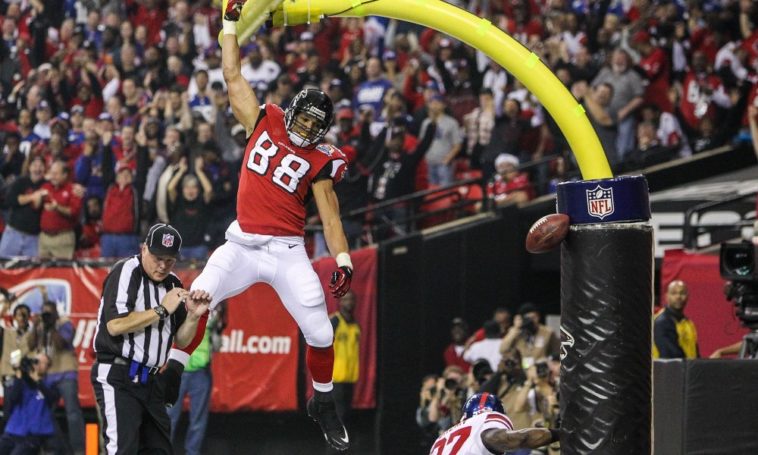 Today in sports history September 12th, 2010. Tony Gonzalez becomes the 1st tight end in history of the NFL to record 1,000 catches and only the 7th person to ever do so when the Falcons took on the Pittsburgh Steelers. Tony Gonzalez is widely regarded as the best tight end in history of the NFL and has made a great post career in media due to his charisma and charm.

On September 12th, 2010 Tony Gonzalez became the 1st tight end ever to get 1k catches. Is he the best tight end of all time? ? @JustTalkPod @TonyGonzalez88 pic.twitter.com/brRwNxa7gp