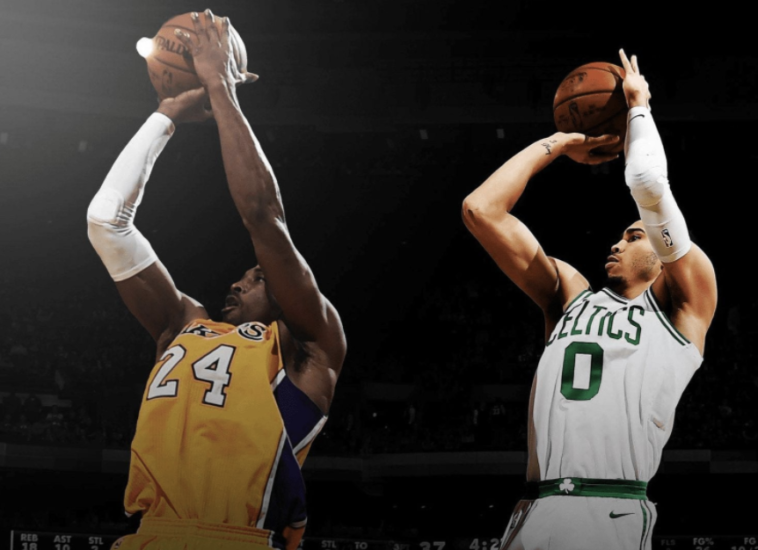 Jayson Tatum and the Boston Celtics survived the Toronto Raptors in Game 7 after Tatum channeled his inner Kobe Bryant. Tatum became the 2nd youngest player with 25+ points, 10+ rebounds and 5+ assists in a game 7. Who was the youngest? Yes, Kobe Bryant.

While we had an exciting game 7, it ended in this awful moment for Fred VanVleet and the Raptors. Kyle Lowry fouled out, Pascal Siakam went missing and it’s all over a year after Kawhi Leonard left Toronto. The Celtics will play the Miami Heat in the Eastern Conference Finals.

Fred VanVleet airballs the shot to keep the Raptors season alive. Looks like the Celtics will move on to play Miami ? @thesportsontap pic.twitter.com/RZrYiZRsAK