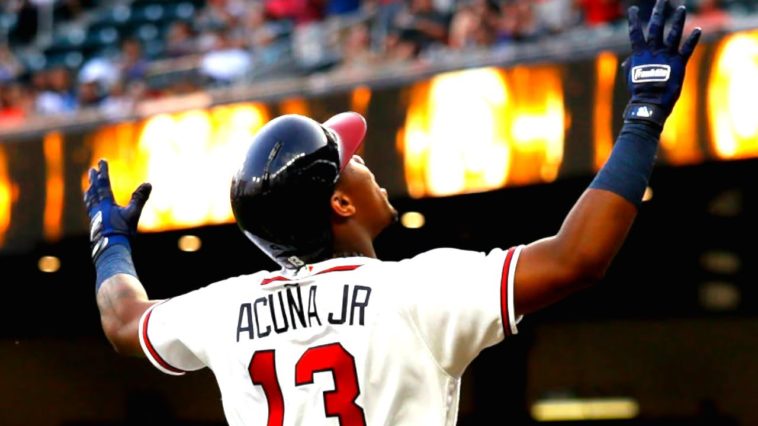 The Atlanta Braves set history on Wednesday night by putting up an NL Record 29 runs against the Miami Marlins including 11 runs in the 2nd inning. Adam Duvall for the record led the team with 9 RBI’s and 3 home runs. An absolute once in a lifetime performance. The Major League record according to google is 36 runs by the Chicago Colts in 1897. Didn’t even know that was a team and you are lying if you said you did.

Imagine if there were fans at this game. Once you are put up 20 you kind of just want to go home, but the question is would you stay? 29 runs (while also giving up 9) is a long time to play or stay and watch a game of baseball. Congratulations to the Atlanta Braves for setting a new record.