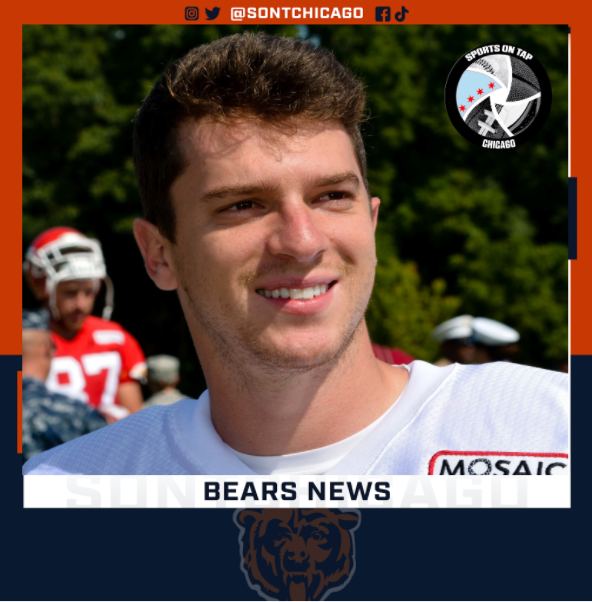 Seemingly, the Bears’ kicker woes continue as yesterday, Eddie Pineiro has been moved to the Injured Reserve list following a groin injury. This now means that Cairo Santos will be elevated from the practice to squad to start against the Lions this week. Previously, Santos had kicked with the Kansas City Chiefs and briefly worked out with the Bears back in 2017 when Nagy became head coach but ultimately was cut. Nagy has expressed confidence in Santos, being quoted as saying “there was a lot of confidence in him” in regards to his Kansas City days. To compare the 2 kickers, Eddy P kicked an 82.1% accuracy rate for field goals, going 23 for 28. Santos, across his 6 seasons in the NFL, is kicking 80.6% or 108 for 134. Santos being raised from the practice squad takes advantage of a new provision in the players’ Collective Bargaining Agreement that allows for up to 2 practice squad players to activate for a game, only to be returned to the practice squad within a day after the game, all while not being exposed to waivers. Additionally, following new rules for the 2020 season amid the COVID-19 pandemic, Eddy Pineiro cannot return until week 4, meaning that Cairo Santos will be the Bears starting kicker against Detroit, the New York Giants, and the Atlanta Falcons.