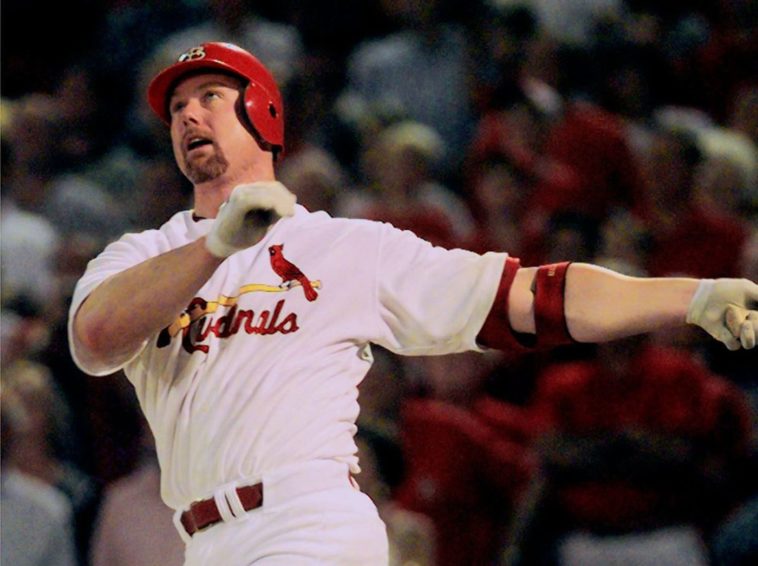 On September 8th, 1998 Mark McGwire passes Roger Maris with his 62nd home run of the season to become the single-season home run recordh holder. A record held for 37 years was finally broken. McGwire and Sosa’s homerun chase for the record captivated a nation and revived baseball which was struggling after the 1994 MLB strike. Looking back at it now the home run record was broken with the help of PED’s and it’s very hard to overlook it now.