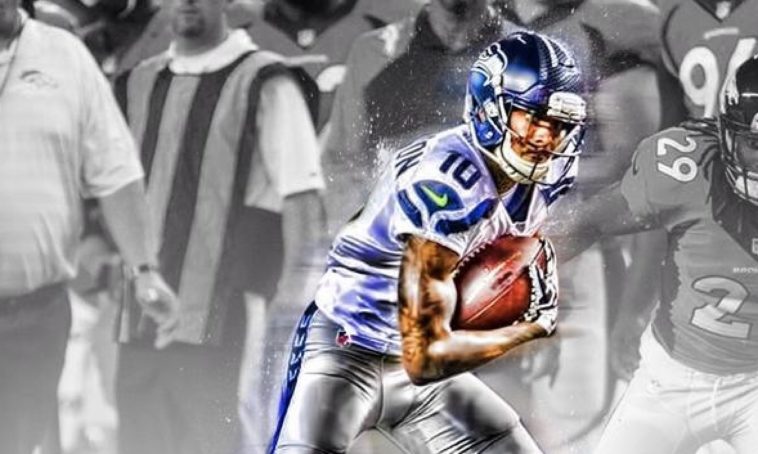 That was a short comeback for Paul Richardson being on the Seattle Seahawks. He was added back to Seattle a couple weeks ago and he has been waived already.

Paul Richardson's second stint in Seattle will last just a week. He's being released by the team.

Richardson spent the first four seasons of his career with the Seahawks before signing a five-year, $40 million deal with Washington ahead of the 2018 season. As a sixth-year pro last year Richardson made 28 catches for 245 yards (8.8 average) and two touchdowns. He debuted with Washington in 2018 by catching 20 passes for 262 yards (13.1 average) and two touchdowns through 10 games (six starts).

Paul Richardson is back on the #Seahawks ? ? pic.twitter.com/BhzSd2UIbj