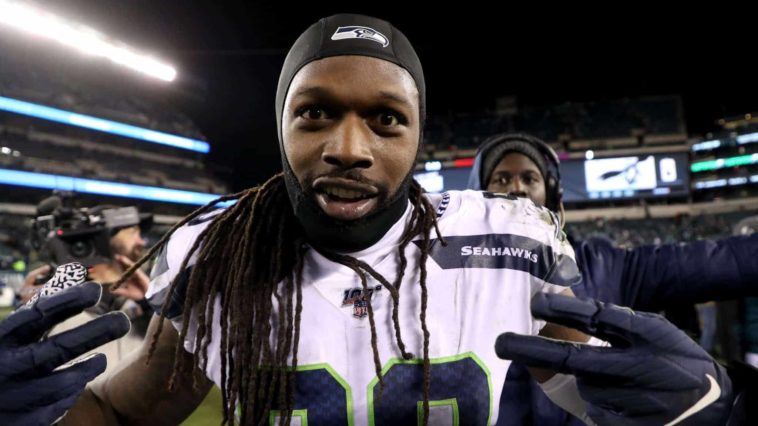 After we published this article saying that Clowney was gone. More news has broken and looks like no Clowney decision has been made…yet:

WTF IS HAPPENING. CLOWNEY TO THE #SEAHAWKS?! https://t.co/3saSQVE9Gr

Below was the original portion of the article

As the season approached us Seattle Seahawk fans started to get a hope that we might be able to shore up our defensive line and resign Jadeveon Clowney after he spent one season in Seattle. Well, the Jadeveon Clowney watch is over. And it appears the Seahawks were not his first or second place in the running but third.

And there ends the #Seahawks pursuit of Jadeveon Clowney https://t.co/VZZqNo1x1Y

The #Seahawks lose out on the Jadeveon Clowney sweepstakes.

He signs with the Tennessee Titans.

The numbers of how much he’s signed for nor how long he’s signed for are out yet. But the Seahawks seemed that they did not want to bend and it appears they held their ground and didn’t over pay for the highly talented defensive end. I feel a bit disappointed because we spent money on places like tight end where we could have saved a few million to pursue Clowney for one more season and make a run to the Super Bowl. I know Clowney only had 3 sacks last year but with Griffin off the market we needed a pass rusher and sacks don’t tell the whole story. We hasve to turn our attention to 6 time pro bowler Clay Matthews who remains unsigned.