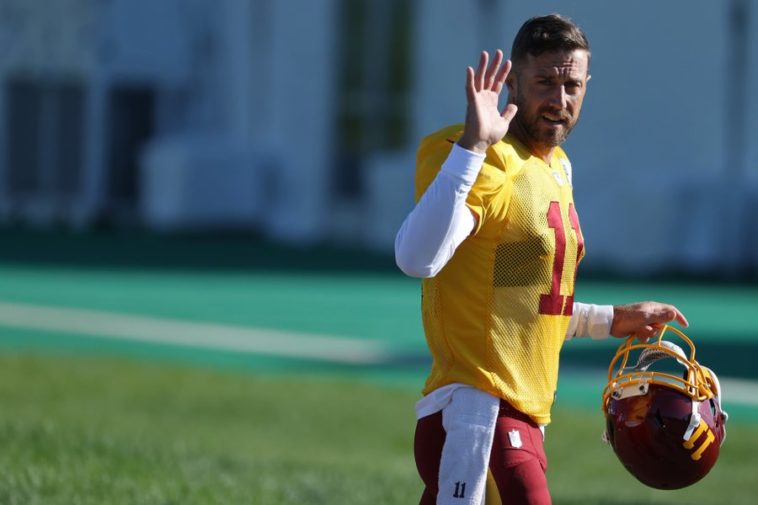 The Alex Smith story continues to amaze me. I am not going to post the video or pictures of his gruesome leg injury. We’ve all seen it. But for him to make the comeback he is making is nothing short of remarkable. It was a long journey, but he made it.

Washington is keeping Alex Smith on its initial 53-man roster with the intent of leaving him on the roster and not placing him on injured reserve, a person with knowledge of the situation said.

He will make Washington's 53-man roster, first reported by The Washington Post and confirmed by ESPN. pic.twitter.com/I8ycstxd8i

As the backup QB for the Washington football team we might actually see Alex Smith in live game action this year. Damn. What a comeback.