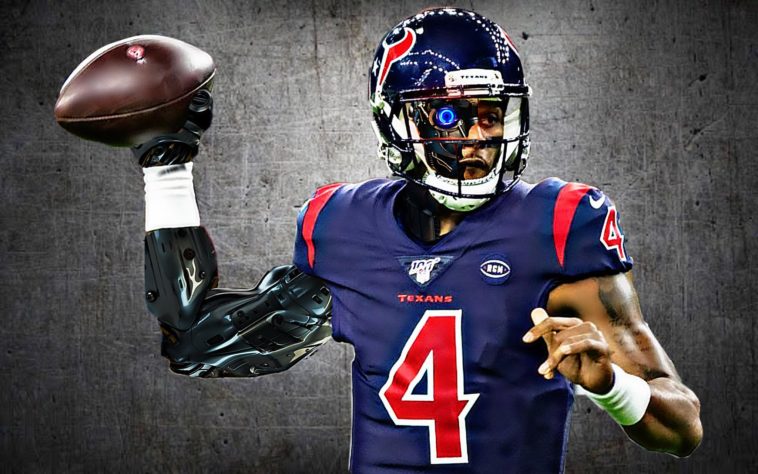 Houston Texans quarterback Deshaun Watson got his contract extension that everyone knew was coming. And it is just as large as expected at $39 million dollars a year. And with it only being 4 years long Watson will hit free agency at the age of 29 and will probably get another huge payday.

Sources: The #Texans and franchise QB Deshaun Watson have agreed to terms on a huge new extension worth $160M over 4 new years. Houston locks up its QB through 2025 – and Watson gets paid… with a chance to get paid again soon. ? ? ?

Deshaun Watson’s contract is worth a total of $177.54 million with nearly $111M in guarantees. Other than Patrick Mahomes 12-year deal, this is the largest total contract, as well as guarantee in NFL@history.

Asked about the deal, agent @DavidMulugheta confirmed it.

Watson got PAID today ? What does this mean for Lamar Jackson?! ?

Watson has been nothing short of spectacular in his time with the Texans:

Most in the NFL pic.twitter.com/FJobxcx9Kv

Watson did release a statement after signing the deal: