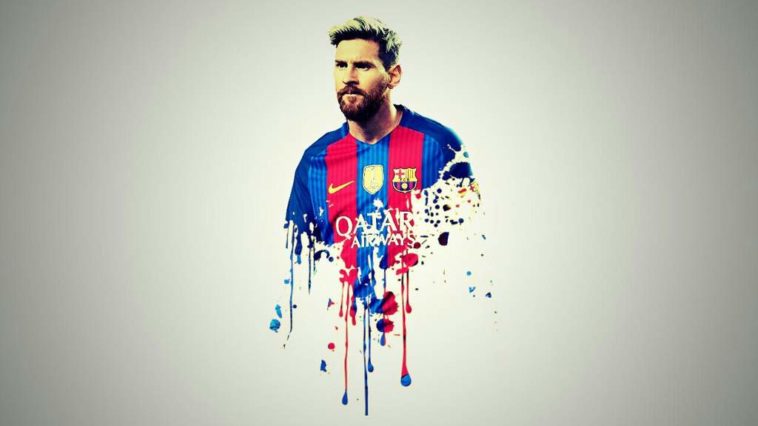 European soccer man. So Lionel Messi is going to remain at Barcelona after all the rumors and haggling and frankly bad blood.

Exactly this. Rumours floating around that Messi has already recorded a video statement in which he says he’s staying. So why bother with that statement from Jorge? None of this is as it seems and that’s why there’s still a long way to go https://t.co/4Q3KxHJvWT

Well it’s pretty simple why. The reason? 700 million Euros which equates to roughly $826 million dollars. I think that teams are willing to wait one year and sign Messi freely than pay that amount of money for a transfer. Just makes more sense.

La Liga against Leo Messi and his father – side with Barcelona: “The €700m clause is absolutely valid”. ? #FCB #Barcelona #Messi pic.twitter.com/8ZbaoZtR3B

The player would still prefer to leave and join Pep Guardiola at Manchester City so he can begin a new project away from the Camp Nou. However, Josep Maria Bartomeu refuses to accept anything less than the €700m stipulated in Leo’s buyout clause. He doesn’t want to make a ‘friendly pact’ with his star man which reduces Messi’s options greatly.

So here’s the thing that people may not understand. When someone pays a transfer fee they aren’t giving it to the player. They are basically paying the club that owns the players contract the fee which basically transfer the contract back to the new team. So not only would a Manchester City need to pay the $826 million dollars but they’d also need to pay Messi his contract. So yeah it’s a whole lot of money.