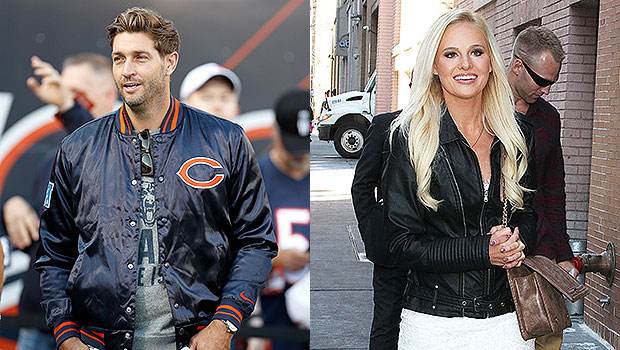 I love it when the internet tells me who I’m dating. Good one.

Only lady in my life. Be better internet.

In case you were wondering the two were spotted together at a dinner where both were passing tequila shots to each other and seemed to be enjoying each other’s company. Here’s Tomi for those interested in what she looks like (basically why looked this up right?)

Did someone say Friday?! Folks, not only is it Friday, the DNC is over and if y’all watched it like I did, you deserve a drink..or 5. Hey tyrant mayor John Cooper, come see us at Losers and let’s have a cooler and a chat. #TeamTomi #kickinitcoolers #Nashville #TalkShitGetHit

All I want for my birthday is for Americans to find our voices and be fearlessly unapologetic in our convictions. Part of that is being unafraid to say it’s time for America to reopen and get back to business. Stand up for your rights, your livelihoods and your FREEDOM! You can get this badass shirt and help me support my favorite Nashville bars at the LINK in my bio. Here’s to 28, time to dominate and keep it great. #TeamTomi #talkshitgethit #Nashville #fearlesslyunapologetic #birthdaygirl

Keeping the snowflakes triggered all the way till Election Day and 4 more years after that. Link in bio for hat. Let’s go. #TeamTomi #Staytriggered #KAG