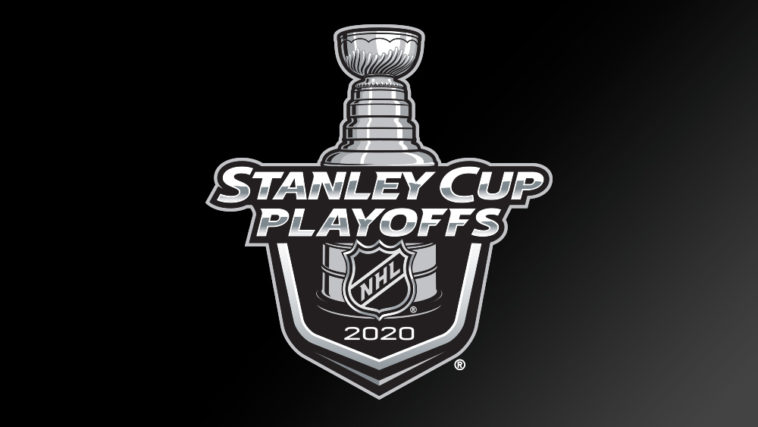 Think back to mid-March. The NHL season had been put on pause due to the outbreak of COVID-19. You were most likely quarantined inside during a new pandemic with nothing to do but watch the tube, but there was no sports on the tube, including hockey.

Flash forward to the month of August, and boy, have Gary Bettman and the National Hockey League hit a home run. Zero positive tests in the Edmonton and Toronto bubbles. The Qualifying Round was exciting and provided a few upsets, and we have successfully made it into September. Knock on wood, the Stanley Cup is going to get awarded.

However, round two of the Stanley Cup Playoffs looked like it was going to end pretty quickly. While many of the games were entertaining, each series had a team take a commanding 3-1 lead. While Tampa Bay was able to close out Boston in extra time in five games, Philadelphia, Vancouver, and Colorado have all stormed back to force a Game 7.

Philadelphia got an emotional boost from Oskar Lindblom. The Swedish forward was in the Flyers lineup for Game 6 after making his return from cancer treatments. Barry Trotz and the Islanders haven’t made things easy on the Flyers, but their forwards appear to be breaking out at the right time, and they’ve gotten some timely offensive contributions from the blueline. After getting pulled earlier in the series, Carter Hart has bounced back tremendously.

Vancouver has such a bright future. Instead of them being “really good in 2-3 years,” their rebuild has been clearly expedited. Vegas and Vancouver are absolutely potent offensively, and we’ve seen great goaltending from all four goalies in this series. Each goalie has been relied on at different points of the series and for the most part stepped up.

Colorado is beyond explosive offensively. And hey, so is Dallas. Gamebreaking forwards and young D that can skate like the wind have made this series an electrifying rollercoaster. The Avs have all the momentum right now, but Dallas has a couple forwards who in previous stops have won the ultimate prize.

I’m usually in the prediction business, but this whole tournament has been a wild card (and frankly, so has the entire year of 2020). Appreciate that hockey is back and that we get three Game 7s to watch within 27 hours.

I’ll be dialed the hell in.