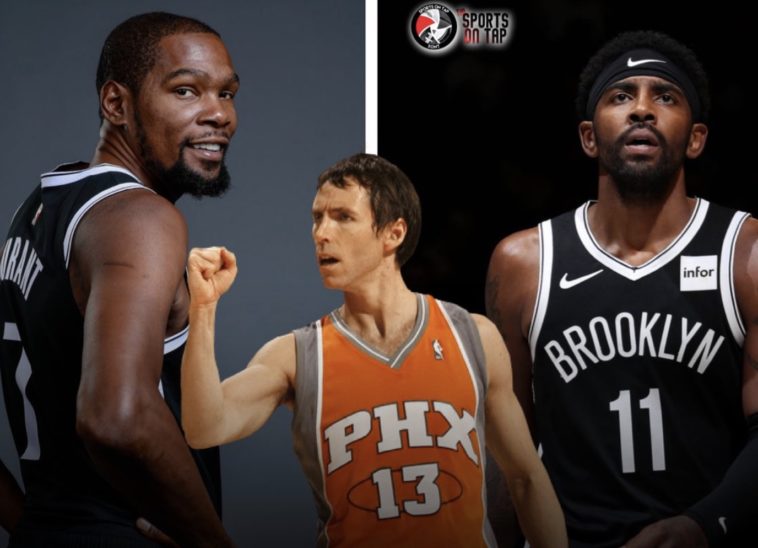 Former Phoenix Suns two-time MVP (he also played for the Lakers and Mavericks) Steve Nash is the new head coach for the Brooklyn Nets. He will be coaching Kyrie Irving and Kevin Durant who must have signed off on this. This is probably the big splash the franchise is trying to make.

Steve Nash put out a statement regarding the hire:

Steve Nash on becoming the Nets’ next head coach in the team’s press release. pic.twitter.com/XlwyLEy2aU