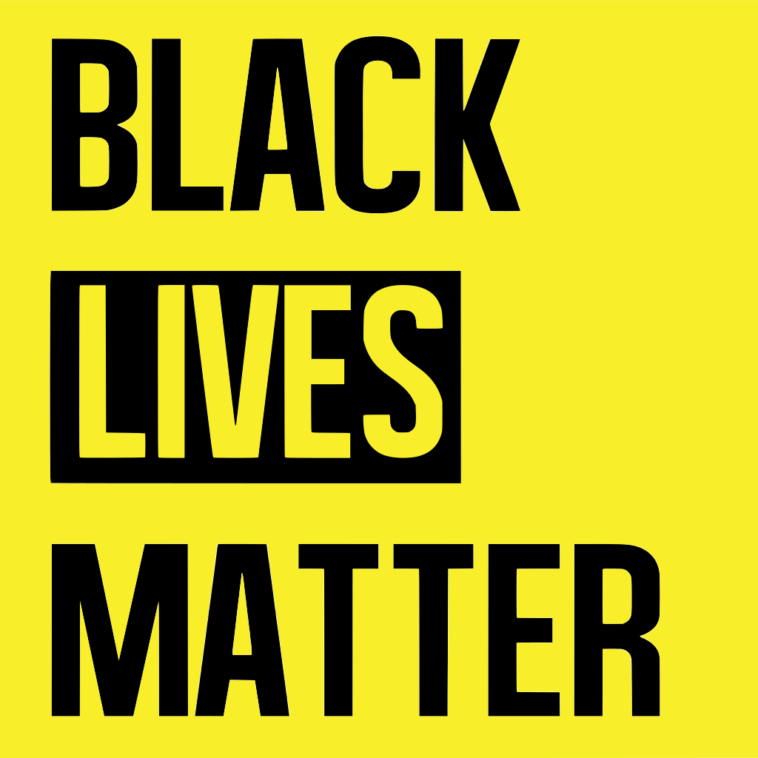 Thank you for Wednesday:

Thank you to the Milwaukee Bucks. On the heels of Giannis’ acceptance of winning DPOY, you halted your momentum on the court in order to fuel momentum of a larger movement that’s bigger than basketball. Thank you, Milwaukee Bucks, for not showing up to warmups and truly taking all the time needed to take a stand. Thank you, NBA, for not forfeiting the game, but recognizing that the Bucks were doing the right thing. Thank you, NBA, for postponing the three games that day and having a meeting about how to go forward. Thank you, NBA, for listening to players scream and shout for justice from the likes of Donovan Mitchell, LeBron James, and Jamal Murray. Thank you, WNBA, for cancelling your three games and making a statement all season. Thank you, WNBA, for taking the court and spelling out Jacob Blake’s name while kneeling in solidarity with all the injustice in our world. Thank you, Minnesota Lynx, for your straightforward shirts representing the violence African Americans are susceptible to on a day-to-day basis. Thank you to the other teams who joined the Lynx. Thank you, to the Milwaukee Brewers for postponing the game and giving the missed game a chance to be a platform for the scary times facing your state and to demand justice.  Thank you, Seattle Mariners for cancelling your game against the Padres. Thank you, Los Angeles Dodgers and San Francisco Giants for cancelling your game in the name of social justice. Thank you, Mookie Betts who sat out and used your platform, and influence to sway your teammates into joining your protest. Thank you, Matt Kemp, for opting out of the game Wednesday night and using your platform. Thank you, Dom Smith for using your platform to kneel, and for a beautiful postgame press conference on racial justice following the game. Thank you, Dexter Fowler and Jack Flaherty for opting out of the KC game. Thank you, Chicago Cubs, for pardoning Jason Heyward before your game against the Tigers. Thank you, MLS, for postponing the games in response of racial injustice. Thank you, Atlanta United and Portland Timbers for your statements in regard to supporting the Black community and fighting racial injustice. Thank you, Kenny Smith, for walking offset of “Inside the NBA” in solidarity of the NBA protests Wednesday. Thank you, Matt Dumba, for calling out the NHL and spearheading the Hockey Diversity Alliance’s request to postpone games. Thank you, NBA teams for blindsiding your own players the way that many are blindsided by racial injustices and police brutality in the United States.

Thank you for Thursday:

After a moment of silence, the Mets and the Marlins have left the field.

The only thing remaining on the field is a Black Lives Matter shirt. pic.twitter.com/t7QfWwofOS