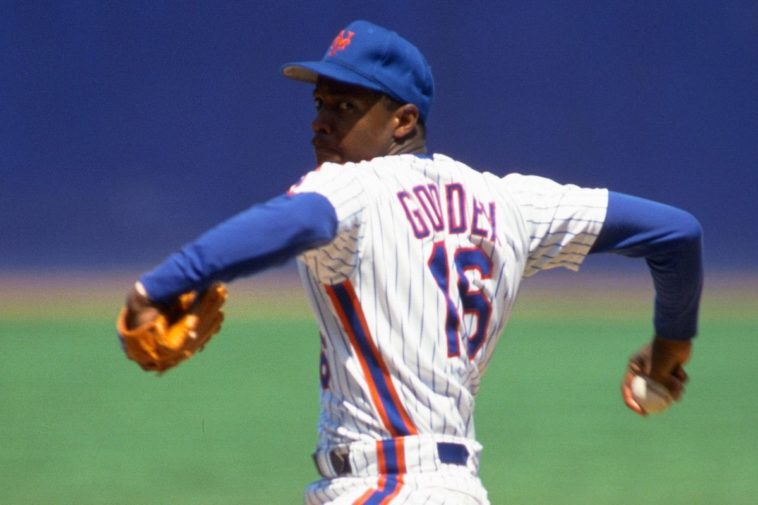 Today in sports history August 25th, 1985; Doc Gooden becomes the youngest pitcher in the history Major Leage Baseball to win 20 games. With a with a 9-3 win over the San Diego Padres at Shea Stadium at 20 years, nine months, and nine days old, Doc Gooden won his 20th game of the year. Doc Gooden was an enormous talent, but never lived up to the huge potential he had after getting into drugs, most notably cocaine which derailed his career.

On August 25, 1985 Doc Gooden because the youngest to ever win 20 games in a season at 20 years old. He never lived up to his potential and was known to have gotten into drugs. Most notably cocaine ? pic.twitter.com/xKyZHBqfyg