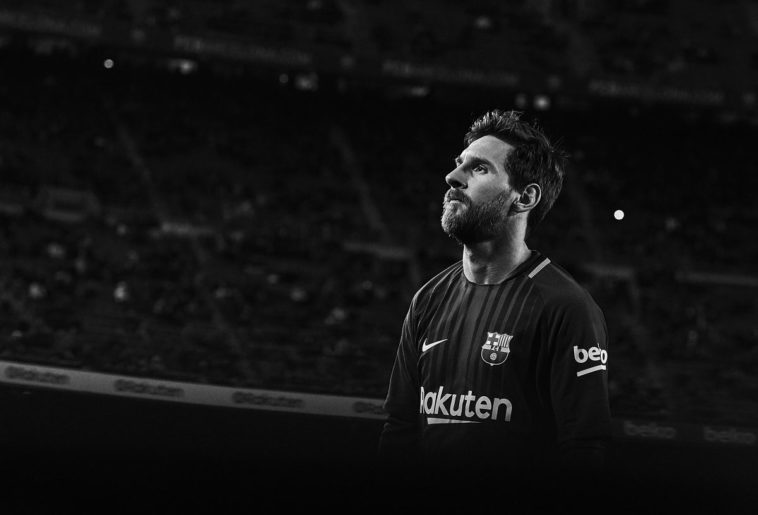 HOLY SHIT ? Lionel Messi has asked Barcelona to accept a clause in his contract that would allow him to move on a free this summer. The club are holding an emergency meeting to discuss the issue ? pic.twitter.com/vWkUDtm39c

Does this mean Messi will leave for sure? No. Messi has a special clause in his contract that says he can opt out and leave. But, Barcelona could say it had to be triggered by June (usual end of the season). That could lead to a huge lawsuit and what not which would be crazy. His total compensation including all image rights and what not is about $100 million per year. So that really makes it hard for anyone to acquire him. Here’s the list of teams and what bookies are saying.

Odds for next club Lionel Messi will play for ? pic.twitter.com/966t79Wbpp