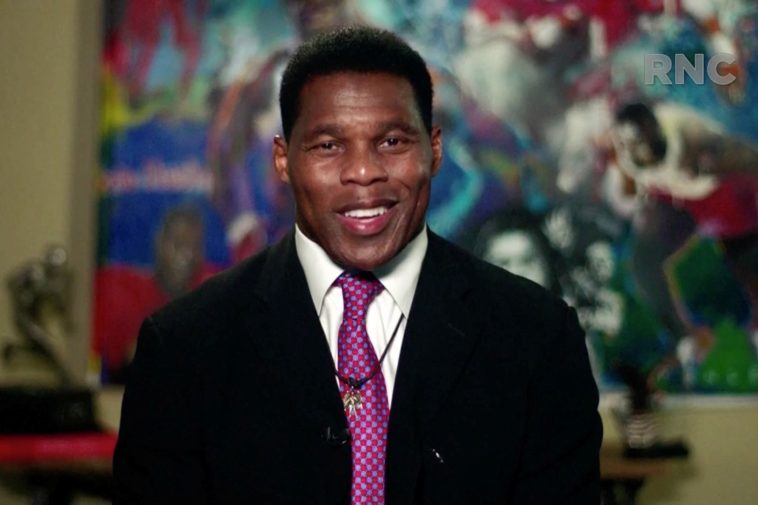 The most discussed speech during the Republican National Convetion was that of former Heisman trophy winner Herschel Walker.

Walker said he takes it as a “personal insult” when President Donald Trump is called a racist. Walker added he’s known Trump for nearly four decades.

“The worst one is racist,” he said. “I take it as a personal insult that people think I would have a 37-year friendship with a racist.”

Walker went on to say most Trump critics don’t know him and what he’s about:

“People who think that don’t know what they are talking about,” Walker said in a video. “Growing up in the Deep South, I have seen racism up close. I know what it is. And it isn’t Donald Trump.”

Of course defending Trump is enough to freak out the internet. Many “woke” people on Twitter basically called him an Uncle Tom and ridiculed him for defending Trump. Which has to be unfair. Anytime someone has an opinion that defers from far-left leaning politics gets ridiculed and put through the ringer on the internet.

Football star Herschel Walker: “It hurts my soul to hear the terrible names that people call Donald. The worst one is 'racist.' I take it as a personal insult that people would think I would have a 37-year friendship with a racist.” https://t.co/qePZFkDQkJ #RNC2020 pic.twitter.com/2WA69v6F2I