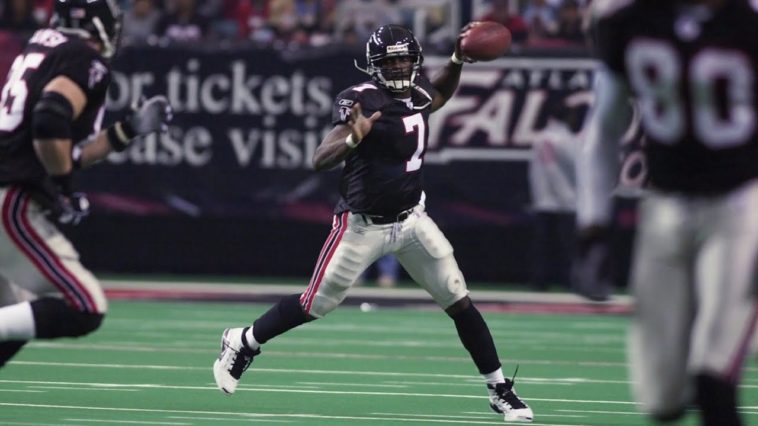 Today in sports history August 24, 2007, Michael Vick was suspended for his role in dog fighting indefintely by the NFL. It was just hours after he acknowledged in court papers he did, indeed, bankroll gambling on dogfighting and helped kill some dogs not worthy of the pit.

On this day in sports history August 24th, 2007. Michael Vick was suspended indefinitely by the NFL for his role in dogfighting. Mike Vick had the best public apology and reshaped his public image. Did you forgive Mike Vick? @JustTalkPod pic.twitter.com/S5B3iBBvQS