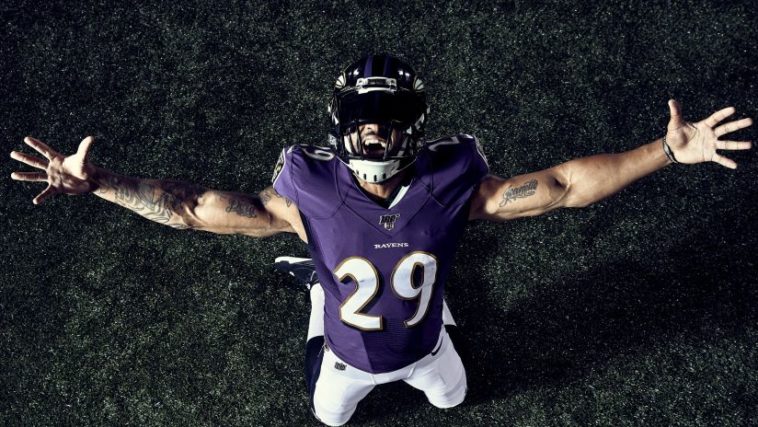 I’ve been on this on social media for the last few years but Earl Thomas seems like a huge dick. And it just gets confirmed over and over again. This time he’s sent home from training camp after fighting with teammate Chuck Clark.

My understanding is the #Ravens told Earl Thomas to stay home today after sending him home Friday following the practice altercation with teammate Chuck Clark. No decisions yet on his status, but keeping Thomas away for now buys time for Baltimore to evaluate its options.

Things got heated late in Ravens practice as their two starting safeties, Earl Thomas and Chuck Clark, were yelling at each other and needed to be separated by several players and coaches.

It seems like Earl Thomas’ days are numbered. Rumors are swirling that he was skipping walk-throughs, storming out of team meetings and did not participate in the team’s off-season programs. For a team that is looking to take the next this won’t sit well.

When he was signed to a 4-year $55M deal before last season, it was expected that he was going to bring veteran leadership in addition to all-pro safety play. Instead there seems to be a lack of leadership from Earl Thomas. And now it’s confrimed as I’ve said multiple times. He’s a prick. And my Seahawks made the best decision ever in letting him go.

Wow. Will another team pick him up?! ?