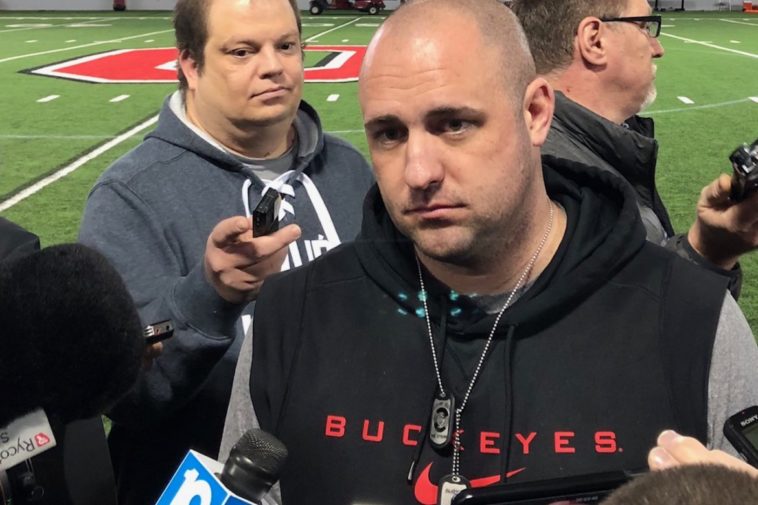 Who remembers Zach Smith. Just a quick refresher. Zach Smith was fired by Urban Meyer over domestic abuse allegations. Then Meyer got suspended for his handling of the situation. This led (some believe) to Urban Meyer retiring early. Lots more to the story but that’s the jist to it. So what did Zach Smith name his son? You probably already guessed it.

So incredibly blessed and full of joy.

So honored to be his daddy?? pic.twitter.com/LhmQIoE0mc

Zach Smith probably thought he was honoring Urban Meyer but you know deep down Urban is livid at this. He’s trying to get his name away from this train wreck as quickly and as far as possible. Ok it’s time to come clean. Zach Smith thinks he’s the next Kevin Hart, because he’s joking:

The only thing funnier than this joke was Zach Smith’s career.