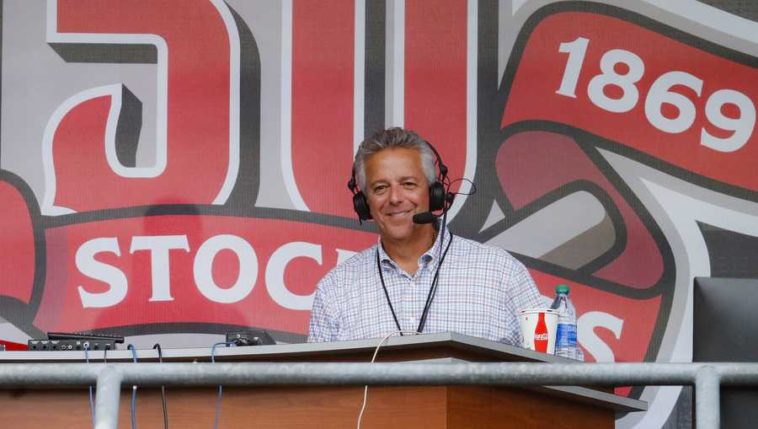 Wow. If you were tuned into the Cincinatti Reds vs Kansas City Royals game you probably were not expecting this in any way. but long time Cincinatti Reds announcer dropped a homophobic slur right now live television:

Wild. The guy has been the broadcaster for the team since the 90s and he has to have some more awareness. He knew they were getting close to ending the break as he basically with no hesitation went to reading the promo for the postgame show. In 2020 that’s asking for your career to be over. He did apologize and left the booth basically saying he might never get a chance to be back in the booth ever again. In 2020, I would be nothing short of surprised if this was his last time broadcasting. What he said was absolutely wrong of course but what we have learned in 2020 you could literally be a picture-perfect citizen, donate every dollar you make your whole life (not saying he is, I know nothing about him), and if you make one mistake your career is over. So yeah his career is all but over.