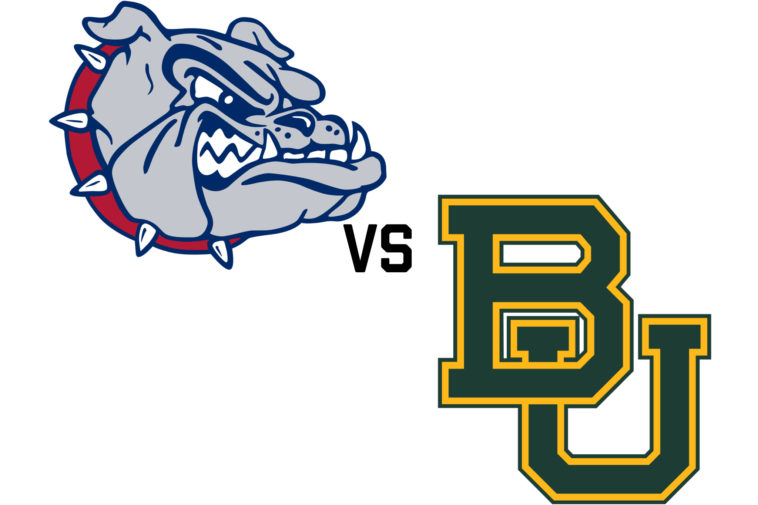 Huge news in College Basketball this week. While the NCAA is still trying to decide what the 2020-21 season looks like, two of the top teams in the country came together and agreed to play. Now all eyes move to Dan Gavitt, the NCAA’s Senior VP of Basketball to figure out what will happen with the year.

BREAKING: Gonzaga and Baylor—who went a combined 57-6 last season and might be the two best teams in CBB NEXT season—have made a midsummer scheduling pivot and agreed to play each other in 2020-21, coaches Scott Drew and Mark Few tell @CBSSports. Story: https://t.co/mm9bh61OH5

I hate and love this move. I hate it because if we don’t get a season, or no non-conference play in the 2020-21 season, that game will be a massive “what if”. It is arguably one of the best non-conference games we will have seen in College Basketball recently rivaling the Champions Classic games of the past few season.

I love this move because you’re getting two of the top programs actively scheduling each other and not letting someone else do it. It is well noted that Gonzaga is always out there searching for top tier games and Mark Few seems ready, if not, eager to accept challenges like this for his team who gets slammed constantly for playing in the WCC. Cheers to all the people who say “Gonzaga should just schedule better” this one’s for you.

The Zags are continuously fighting off critics because of their weaker league and the fact that they are not a mid-major squad, and instead a consistent national player. Gonzaga currently rides a stretch of five straight Sweet Sixteen appearances, three of those five years they advanced to the Elite Eight and obviously 2017 they lost in the Title Game to North Carolina.

Looking over at Baylor’s side. They are now acting like the premier program in the Big 12. They are going out and scheduling one of the top teams in the country and have the roster to not only win the Big 12, but the National Championship. Scott Drew has done an exceptional job with the Baylor program and this year could be their best yet.

Short-term outlook, this is amazing and I am so extremely fired up for College Basketball season. Long-term outlook, I am nervous. It would really suck to see this game get canceled and to take it a step further, see the game, or a game of its caliber, not replace it. That said, we stay optimistic here and on The B-Fox and B-Frank Show.