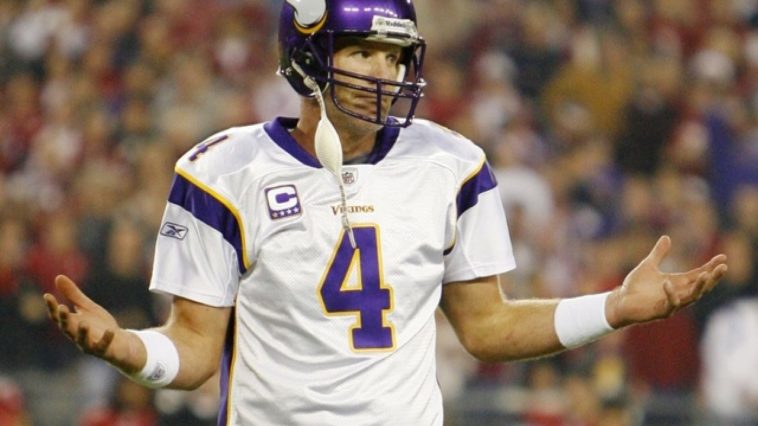 Six months after he Favre announced his retirement while crying of course — also forthe second time — and three weeks after that hesaid he would never again return to the gridiron, Brett Favre signs a two-year $25 million deal with the Minnesota Vikings who are one of the biggest rivals to his former team the Green Bay Packers.

Today in sports history August 18th, 2009 Brett Favre comes out of retirement…again… to join the Minnesota Vikings. Where do you rank Favre among all-time QBs? ? pic.twitter.com/V9BuUS9Em9