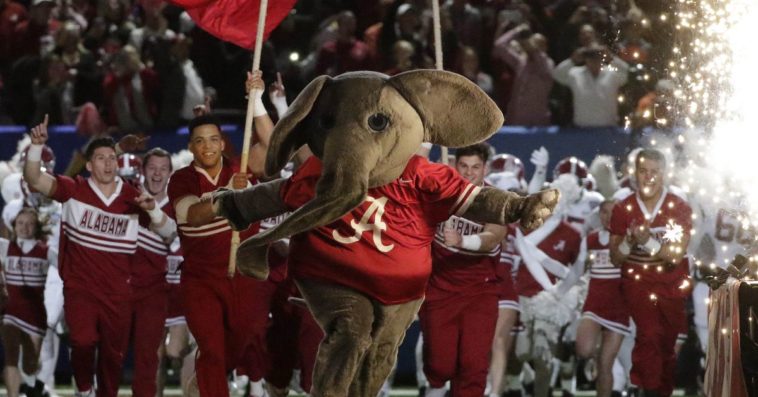 As the football season is fast approaching around the United States many wondered what kind of (if any) fan experience would be possible. Well today we were presented with the news that both Alabama Football and the Kansas City Chiefs would allow some sort of fan attendance this fall.

In letters like these, @UofAlabama has told ticket holders that capacity inside Bryant Denny Stadium will be reduced to roughly 20%, and no tailgating will be allowed. pic.twitter.com/ICf2FeTNdH

When the NFL season kicks off Thursday night, Sept. 10, with Houston playing at Kansas City, Arrowhead Staduim will be at 22 percent of capacity. Which feels like a big early-season Woj. pic.twitter.com/OT2TmeISeF

These seating capacities would put the Kansas City chiefs around 16,000 fans and this would be Alabama football at around 20,000 fans. Now is this a good idea? It’s hard to say fully yes. However, these capacities are both less than 50% and many restaurants around the country even INDOORS is allowing for some sort of capacity. This is all outdoors and socially distant. So could this work? I absolutely hope so. I know many people may be rooting for it to fail but keep in mind that if it works that means less COVID cases which is important. The sports media should be rooting for this to works.