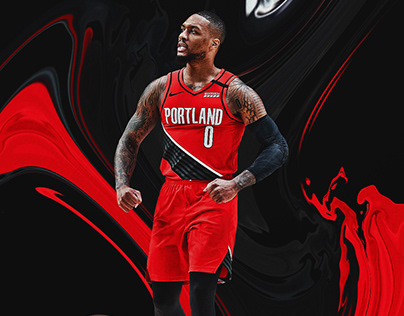 Damian Lillard was named the most valuable player in the NBA Bubble. He recieved all 22 1st place votes. And Suns head coach Monty Williams won the coach’s award.

Damian Lillard is named the MVP of the NBA Bubble ?

Damian Lillard deserved it. What he did in the bubble ws nothing short of spectacular. And the 1st and 2nd all bubble teams were announced as well: