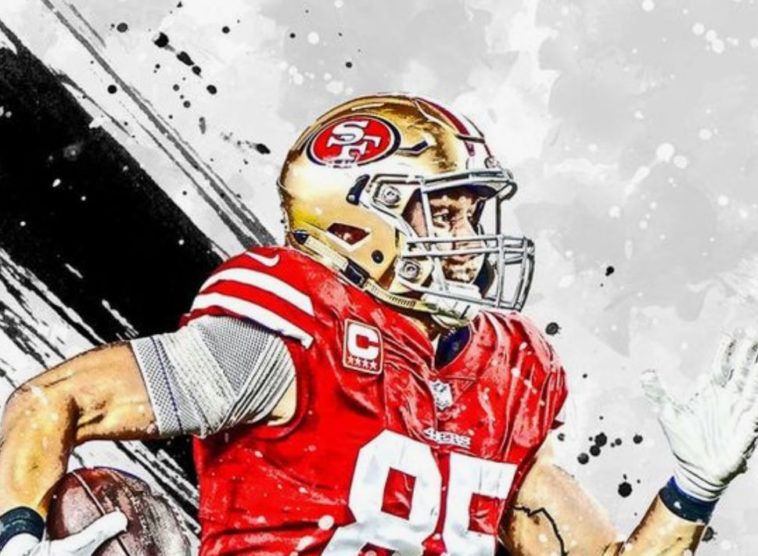 George Kittle just got paid a historice contract. 5 years $75 million dollars. Now the thing here is this contract is absolutely massive! Kittle is now the highest paid tight end in the history of the NFL and man got to say it’s deserved. The NFL is starting to see some higher paid, more guaranteed money deals and someone like Kittles deserves to reap those benefis. Dynamic playmaker and superb blocker the 49ers had no choice but to lock him up long term.

Is George Kittle the best TE in the league?! ?
pic.twitter.com/GVFDhUN4M0