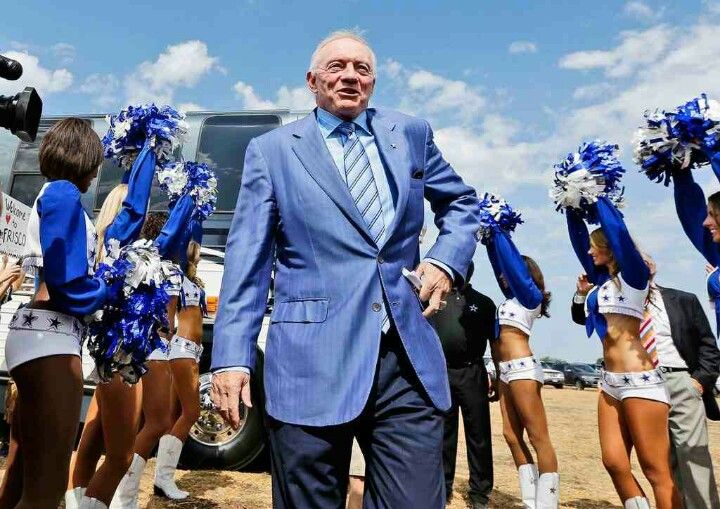 Dallas Cowboys owner Jerry Jones believes that the Dallas Cowboys will be playing all their home games this season in front of fans. Their first home game is on September 20th against the Atlanta Falcons. Three weeks ago the University of Texas in Austin said they were planning for 50 percent capacity at their home games according to an e-mail sent to season ticket holders.

Cowboys owner Jerry Jones says AT&T Stadium has a “naturally-built airflow” that can help keep fans safe. “I’m really proud that we have that stadium to work with.” Cowboys’ first home game is Sept. 20 vs. Falcons. Jones seems intent on having at least some fans there.

Not quite sure what to make of this. Earlier today the Washington football team announced that they would be playing in front of no fans this season and I tend to wonder whether or not the NFL would step in and decide that it would be an extra advantage for the Cowboys so there would be no fans around the whole league. One thing I do know for sure is that it’ll be interesting to see how the NFL and other team’s might respond to Jerry Jones and the Cowboys.