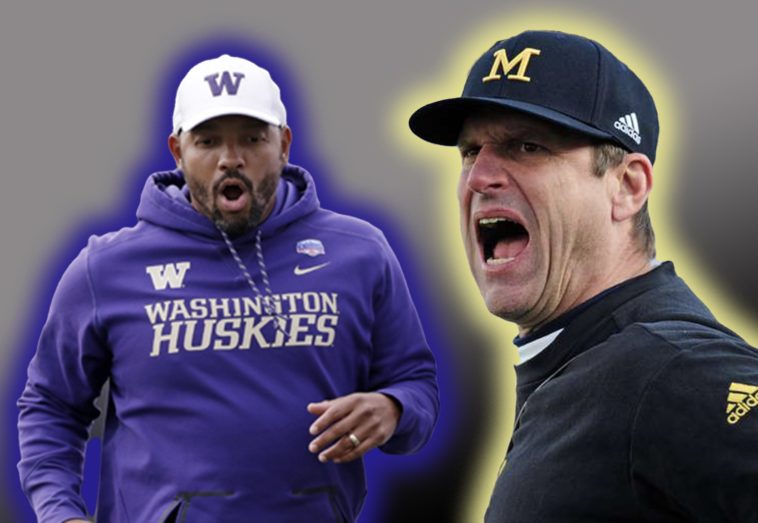 I can’t sit here and say I don’t get it… I understand why this happened whether I like it for not. There was a chance at a huge TV deal for college’s but the health of everyone is obviously the first thing considered. Turns out the Big 10 and the Pac-12 are not comfortable with the season being played, so it has come down to cancelling the season in 2020.

Per CBS Sports: Following a morning meeting of the conference’s presidents, the Big Ten on Tuesday decided to cancel the college football season for fall 2020 with hopes of playing in spring 2021. With this decision, the Big Ten has become the first Power Five conference to decide not to play this fall amid the COVID-19 pandemic.

Sentiment throughout college football entering Sunday night was that the Big Ten and Pac-12 would cancel their seasons this week. However, the combination of outspoken coaches and the #WeWantToPlay X #WeAreUnited movement that developed suddenly late Sunday seemed to give pause to the five major conferences.

Next came the Pac-12 just minutes after:

A Tuesday afternoon meeting with conference presidents and chancellors led to the Pac-12 deciding to cancel its fall 2020 college football season amid the COVID-19 pandemic, according CBS Sports’ Dennis Dodd. The move comes after the Big Ten elected to cancel its fall season earlier on Tuesday. Both conferences hope to play the season in spring 2021 but have not announced any specific plans.

This in retrospect feels bad about Lou Holtz after the news of the Pac-12 and Big-10 today. Guess college football isn’t the shores of Normandy. This sucks

No Huskies. No Cougars. No Apple Cup ? ? pic.twitter.com/TfmjHAMsSg

It’s all over, folks.