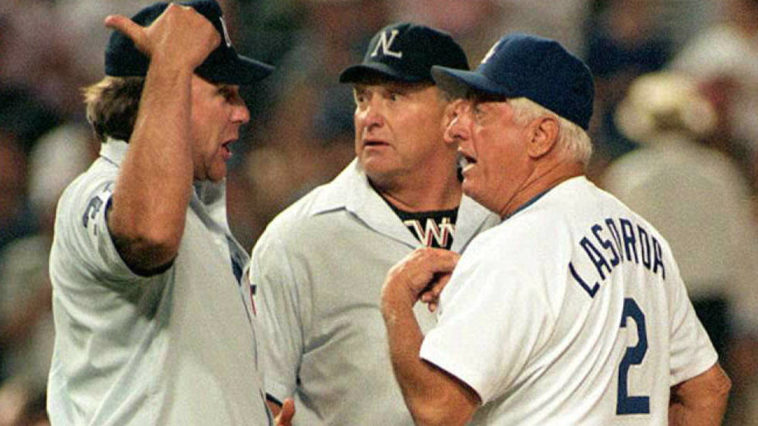 On August 10th, 1995 the Los Angeles Dodgers had to forfeit. This would be the last time a team forfeited in a middle of a baseball game. The fans were upset with the umpire and began throwing the souvenir balls they received on the field.

Today in sports history August 10th, 1995 the Dodgers had the last forfeit of the MLB history. Literally the most boring today in sports ever ? nothing happened on August 10th really pic.twitter.com/6TduUPSCpU