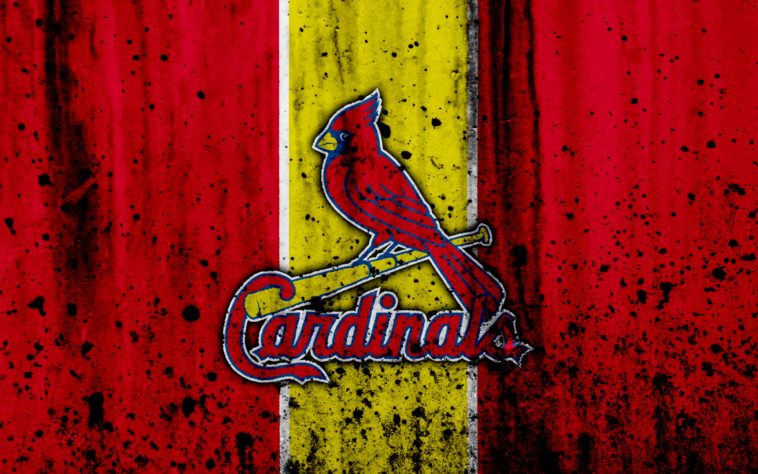 Following a weekend without a Cardinals vs. Cubs rivalry series being denied to baseball fans by the virus, the breaking news this time is that the Pittsburgh Pirates will not be flying out to St. Louis and their Monday game has been cancelled. The Cardinals had two players and one staff member test positive over the weekend. This will be the fourth series affected by the Cardinals who have played a league low 5 games and have not played since their 3-0 loss to the Minnesota Twins on July 29th. The Cardinals have fallen far behind on their schedule and the make-ups/doubleheaders loom heavily over their season.

Friday's series opener between the Cubs and Cardinals has been postponed after at least one more positive COVID-19 test in the St. Louis clubhouse, a source confirmed to ESPN.

The Cardinals have not played since July 29 due to positive coronavirus tests. https://t.co/zAnnSpwCBp

The Cardinals have to play 55 games in 58 days and if they don’t get it together any time soon, they could be having to play a game every single day in order to catch up. For a Cardinals team that won the NL Central last year, this is disappointing for the Cardinals to watch the Cubs get off to the hottest start in Major League Baseball while they have to quarantine and more players continue to test positive and the season slips further and further away. Repeating as division champs will be nearly impossible for any team who has to play a game a day. Do you think the Cardinals have messed up their chance to play for the NL Central crown?