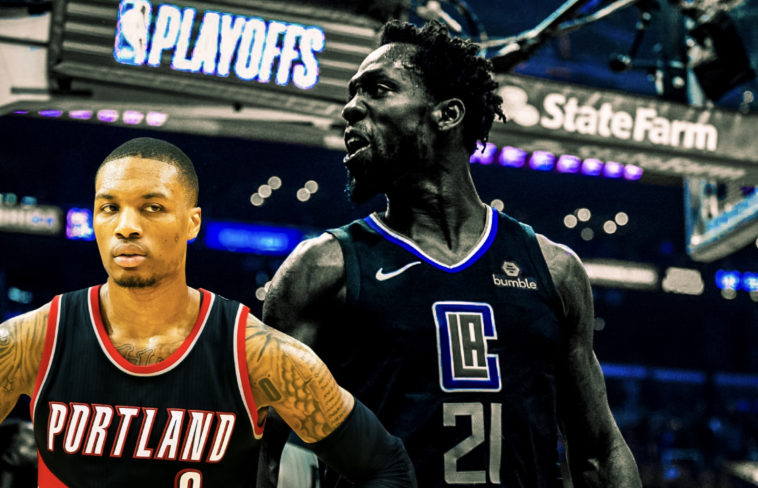 Pat Beverly went in on Dame after missing both free throws ? pic.twitter.com/bg6bb3J4m5

Let’s take a quick rewind to earlier in the game where Damian Lillard was calling out Beverly who sat out the game saying that he wanted a piece of him.

Dame told Pat Beverly that he wants him on the court after hitting a step back three ? @thesportsontap

Famous last words. So everyone’s belief today was that Doc Rivers basically gave the Blazers the game by sitting Kawhi Leonard so that the Lakers would have to play the Blazers in the first round. Well, that theory now doesn’t sound so great does it? It’s so out of character for Dame to miss both free throws though and the Blazers still have a good shot at making the playoffs. But man, it’s tough seeing Dame who is a 87% free throw shooter just go up there and brick two straight. How rare?

Odds that Damian Lillard would miss 2 consecutive free throws, based on his career rate:

Dame going with the “I’m not mad” defense. Classic pic.twitter.com/oSyZRs2Hhd