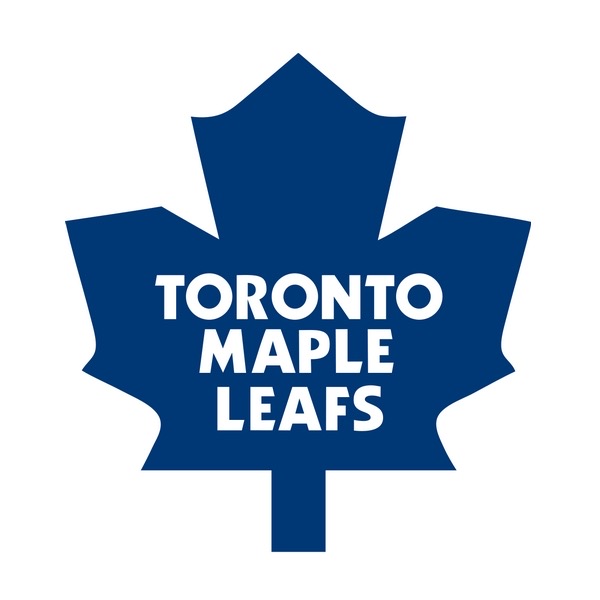 A crazy series that has been hitting back and forth like Newton Balls continued to deliver Friday night. The Columbus Blue Jackets having to coming off a 4-3 overtime win on Thursday, were looking to put the nail in the Maple Leafs’ coffin and were on track to do so. After scoring for a third time in the third period, the Blue Jackets were sitting on a comfortable 3-0 lead with under 5 minutes left in the game. Being up 2-1 in this qualifying series meant that if they secured the dub, they earned a spot in the Stanley Cup Playoffs. The Maple Leafs weren’t willing to roll over that easy. With three and a half minutes left and no goalie, the Maple Leafs put on an absolute CLINIC to comeback and force overtime. Toronto didn’t stop there, and Auston Matthews clutched the game and has forced a game 5 to try and pry into the Stanley Cup Playoffs. Who do YOU got come Sunday?