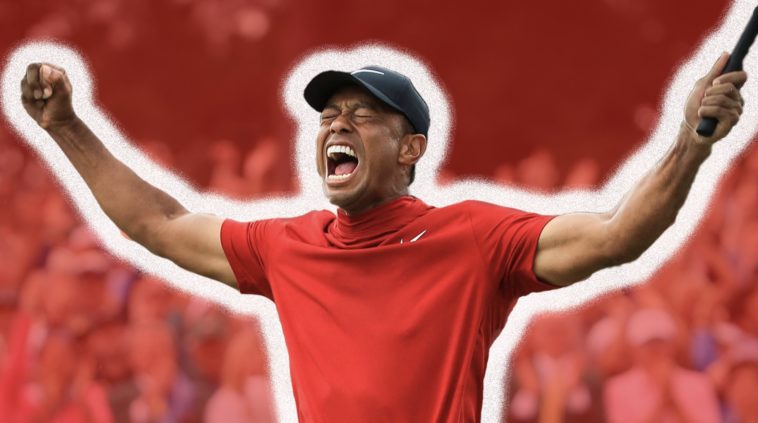 Well we finally made it golf fans. The first major of the 2020 season. Usually all the hype of the first major is surrounded by Augusta National vibes, but just like everything else this year, expect the unexpected.

The 2020 PGA Championship will be played at TPC Harding Park in San Francisco, CA. The course will play approximately 7300 yards with fairways lined with cypress trees and thick rough. Designed by Willie Watson and Sam Whiting, TPC Harding Park received a needed facelift in 2005 to add more distance and more challenge to a course originally designed in 1925. Although TPC Harding Park is not a golf course many golf fans will be super familiar with, it has a history.  TPC Harding park has hosted the 2005 WGC American Express Championship, won by Tiger Woods, the 2009 Presidents Cup, which was won by the United States Team and was the location of this immaculate club twirl by Mr. Woods, and the WGC Match Play Championship in 2015 which was won by Rory Mcilroy. Early reports are that the fairways are tight and the rough is THICC.

The first major in golf is obviously going to bring in one of the strongest fields we have seen this season. It will be a 156 player field headlined by the liked of Brooks Koepka, Justin Thomas, Tiger Woods, Bryson Dechambeau, Jon Rahm, and Dustin Johnson.

It is no surprise that Brooks and JT are the favorites at 10/1. Brooks always shows up for the majors and JT, fresh off a big win in Memphis, has momentum on his side and has already collected three victories this year. One player to keep an eye on is Colin Morikawa at 35/1. A young promising player who already has collected more victories than missed cuts during his time on the PGA Tour. Additionally, Colin went to UC Berkeley so you have to imagine he is as motivated as ever to win his first major only a few miles from where he went to school.  Lastly, a player who I like this week is John Rahm at 14/1. Rahm is still searching for his first major championship and will be extra motivated after losing his number one ranking in the OWGR yesterday after Thomas won in Memphis. Rahm had a run of being ranked #1 for a full 7 days. I imagine he wants that back. If you are looking for a sleeper I like Kevin Kisner at 125/1. This course requires you to hit the ball in the fairway. Kisner is one of the straightest hitters on tour and the course not being too long plays to his advantage. Plus he shot a -4 during his practice round Monday (not that that means anything.

All in all, I can not be more excited that Major Championship golf is back and am looking forward to a great week of golf in the Bay.