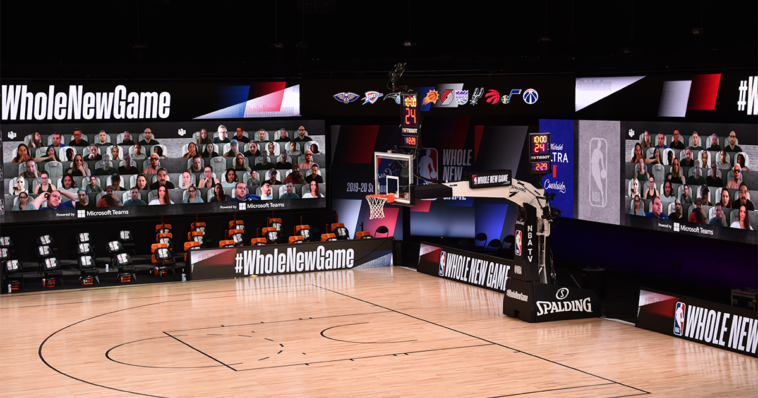 The NBA kicked off its bubble season on Thursday in arenas filled with “virtuals fans”, and if you’re anything like me, you wondered how these people were selected to participate in such a luxury. Well, after some minimal internet research, I discovered that gatekeepers of this privilege are none other than the marathon running beer drinkers themselves, the good people at Michelob Ultra. The NBA partnered with Michelob Ultra & Microsoft to introduce “Together mode” for virtual fans, which apparently tries to emulate an in-arena experience. Michelob has assured us to keep fans in the game environment, they have adjusted their prices to $12 a beer, and only 2 per person.

#MicrosoftTeams Together mode?uses AI segmentation technology to?bring people together into a shared background?- like a conference room, coffee shop,

To be honest, this thread goes into a lot of detail to describe what is essentially placing people into assigned seating, and if there’s anything I enjoy, it’s sitting next to strangers. 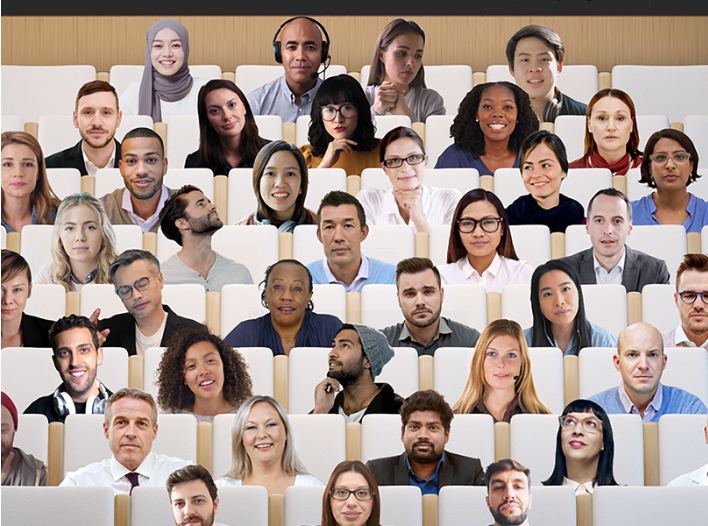 Nonetheless, I wanted to get in the action, so I navigated to thebeerforpelotonowners.com to check out how much information Michelob Ultra wanted from me to be able to access this exclusive experience. At first, it looks like the normal stuff, but once your name, birthday, blood type and SSN are submitted, they want you to attach a photo of yourself with the “red ribbon”. Now, either I’m an idiot or this is a poor job of marketing from Michelob, because I had no idea their logo was a red ribbon. I had a problem, I didn’t have any Michelob Ultra on hand! I had to get creative, so I ended up photoshopping the red ribbon onto what I think is a pretty handsome picture of myself. 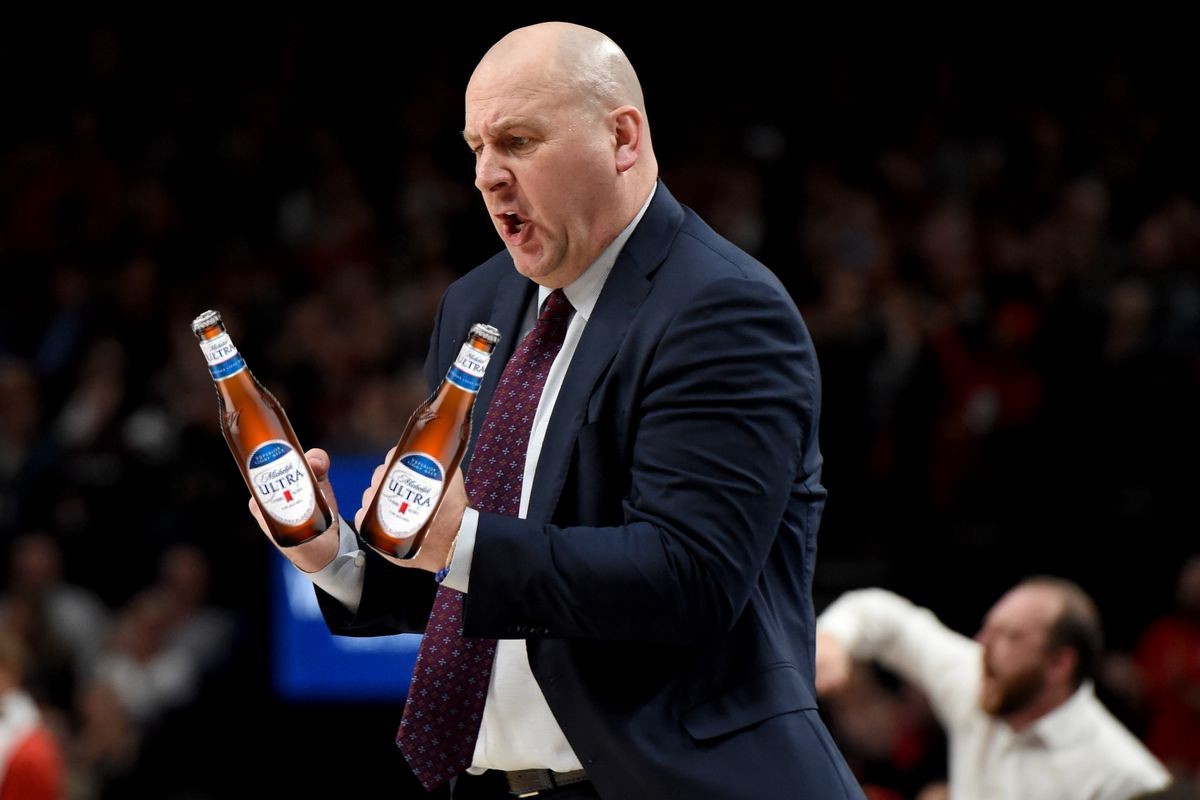 I don’t see any reason why I wouldn’t be selected.