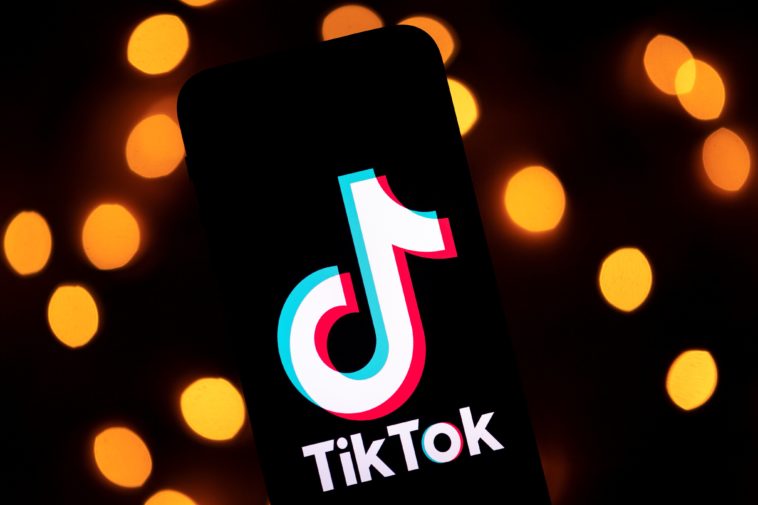 Breaking now. Tik Tok the Chinese owned loved by teens Application will be banned from the United States by President Trump starting as early as Saturday morning. The move is to ban the application due to concerns that China could collect Americans’ personal data using the application This is after the US government had launced a national security review of the Chinese owned video application which is popular with millions of teens and young adults in the USA.

“As far as TikTok is concerned we’re banning them from the United States,” Trump said aboard Air Force One as he returned to Washington after a fundraising trip to Florida.

I have long advocated for this.

Trump says he plans to ban TikTok from U.S. https://t.co/Y5NDXLDher

Source: President Trump told reporters Friday night he plans to ban TikTok from the U.S. through executive action. Mr. Trump made the news aboard Air Force One en route to Washington, D.C., from Florida. “We’re banning them from the United States,” he said. It’s not yet clear how the president would ban the Chinese-made social media company from the U.S., or even if he has such authority, but Mr. Trump said he might sign something as soon as Saturday. The president called it “severance” and rejected a reported deal in which Microsoft would buy TikTok.

Huge news. There is already a rock relationship between the United States and China and this could just add more to that. Social media of course reacted in the way it always does with trying to be clever, quirky and funny. I am not sure how a ban would exactly work, but from my time visiting China (who bans Facebook, Twitter and Instagram) I could imagine not being able to log into the application or needing a third party VPN to log into the application. This move is pretty unprecedented here in the United States and could be met with a ton of eye brows being raised.

Everyone trying to explain why Trump is banning TikTok

Tik Tok will be banned in America starting tomorrow ? pic.twitter.com/FGDpiYduLf