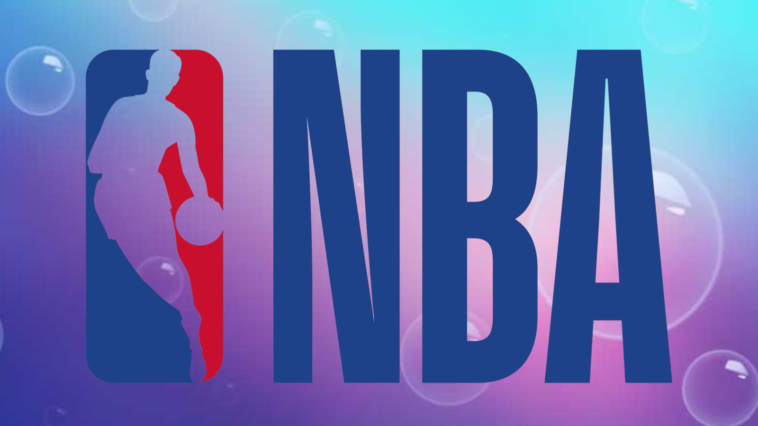 One of the hardest and most difficult restrictions that the NBA players had to deal with in the Orlando bubble is not being allowed to bring people in from the outside. That includes wives, girlfriends, and “acquaintances”. Stephen A Smith was the first to bring up how this would be frustrating to players on first take:

Stephen A Smith on NBA players breaking the Disney Bubble because they're going to be sexually frustrated and need to go out for "recreational activities"… pic.twitter.com/trgMrAUeAl

However it looks like the NBA players have found a nice little workaround to this rule and are able to bring in massage therapists. And most of them are “some pretty hot massage therapists” according to reports. Via The Athletic NBA Show as transcribed by myself George Jarjour.

“From what I was told people are already working around it. You can’t have family but you can have a trainer or a massage therapist. So what I’ve been told is that there have been some pretty hot massage therapists come though. There’s a couple trainers who you know… their a backdoor is what I’m saying.”

I mean did you expect anything else. I completely get it by the players. The minimum is 3 weeks in the bubble and if you go deep in the playoffs it could go as long as 3 months. So of course the players need to be satisfied. At the end of the day, I rather have my players relaxed and feeling good then all tense anyways. Who knows if they are doing anything other than massages or if these massage therapists are actually NBA massage therapists. I have no idea but I do know that Stephen A. Smith is right. And more importantly this should keep anyone from breaking the bubble protocols.