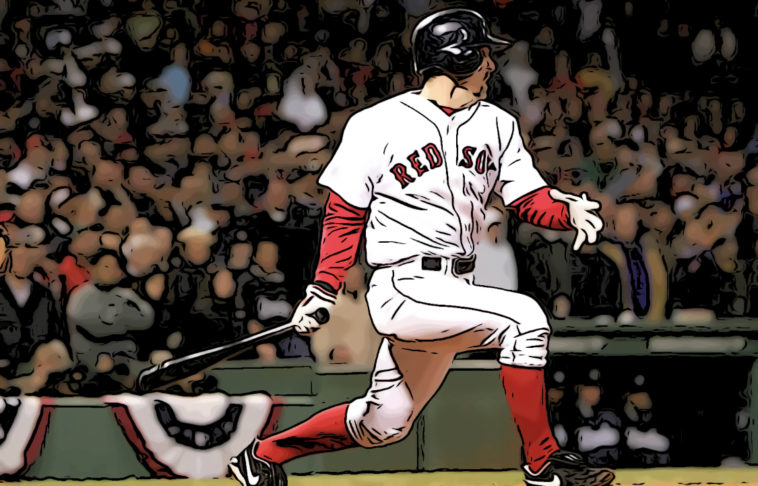 On July 29th, 2003 Boston Red Sox Bill Mueller became the first player to hit a grand slam home run from both sides of the plate in the same game in the history of the sport.

On July 29th , 2003 Bill Mueller became the first player to hit a grand slam from each side of the plate in MLB history.

Nobody has done it since. ? pic.twitter.com/HIaZFV3QKc

Have to admit this is really impressive. It’s hard enough to hit a home run from one side of the plate, but two hit home runs from both sides of the plate it’s even harder. Add the factor that the bases are loaded makes it even more impressive. Pretty damn sweet.