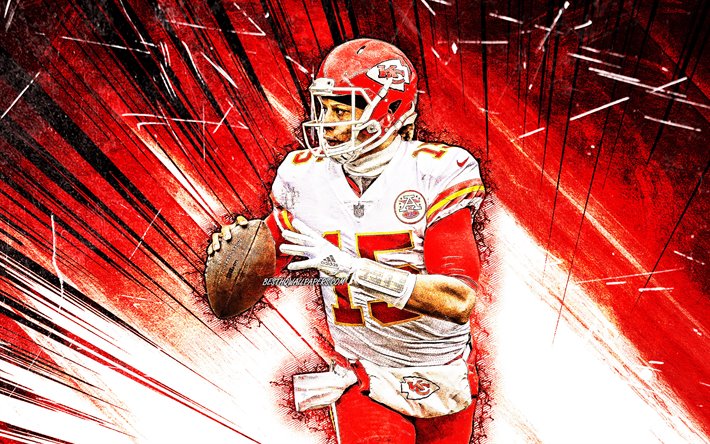 The NFL Network has been releasing it’s top 100 players and today they released the top 10. And social media is not going to love these final rankings as the top 3 in order were:

Then finally the NFL found it a good time to include Patrick Mahomes. Oh you know the guy who won a Super Bowl MVP last season and the MVP the year before.

Two years on the countdown. Two years at No. 4 for the #SBLIV MVP ?@Chiefs QB @PatrickMahomes is familiar with this spot in the #NFLTop100. pic.twitter.com/R4rwptkwHl

It’s so kind of the NFL to give Mahomes a participation trophy here as the 4th best player. It makes you wonder what he has to do to be 1st. Maybe win 4 straight Super Bowls? Look I love Russell Wilson… he’s the QB of my favorite team. I love Lamar Jackson he’s amazing but to put Mahomes anywhere other than 1 or 2 is borderline insanity. I imagine the NFL released the rankings like this: