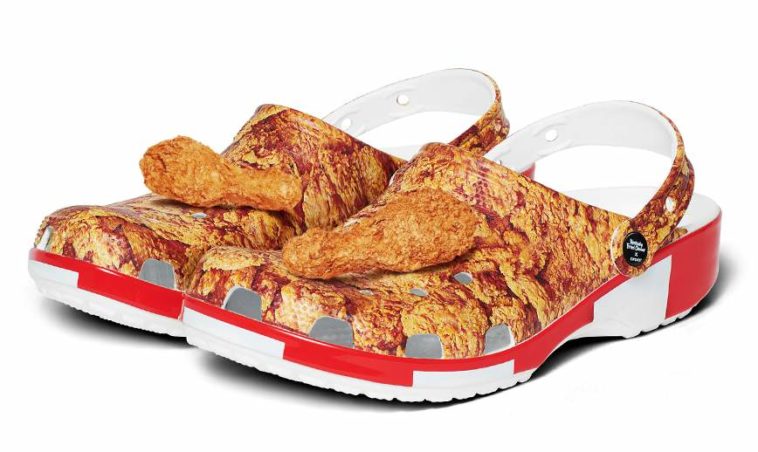 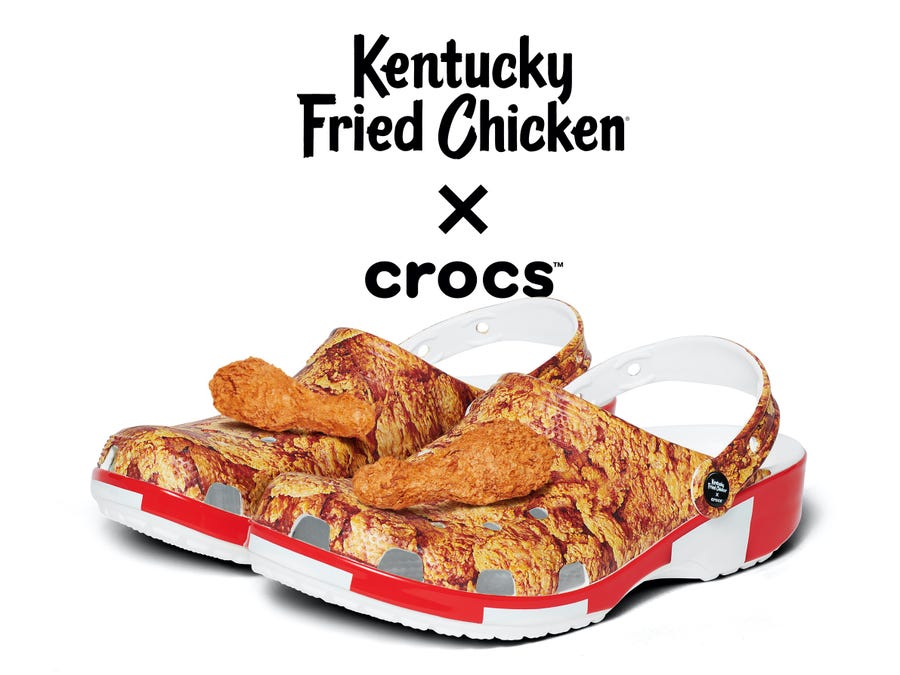 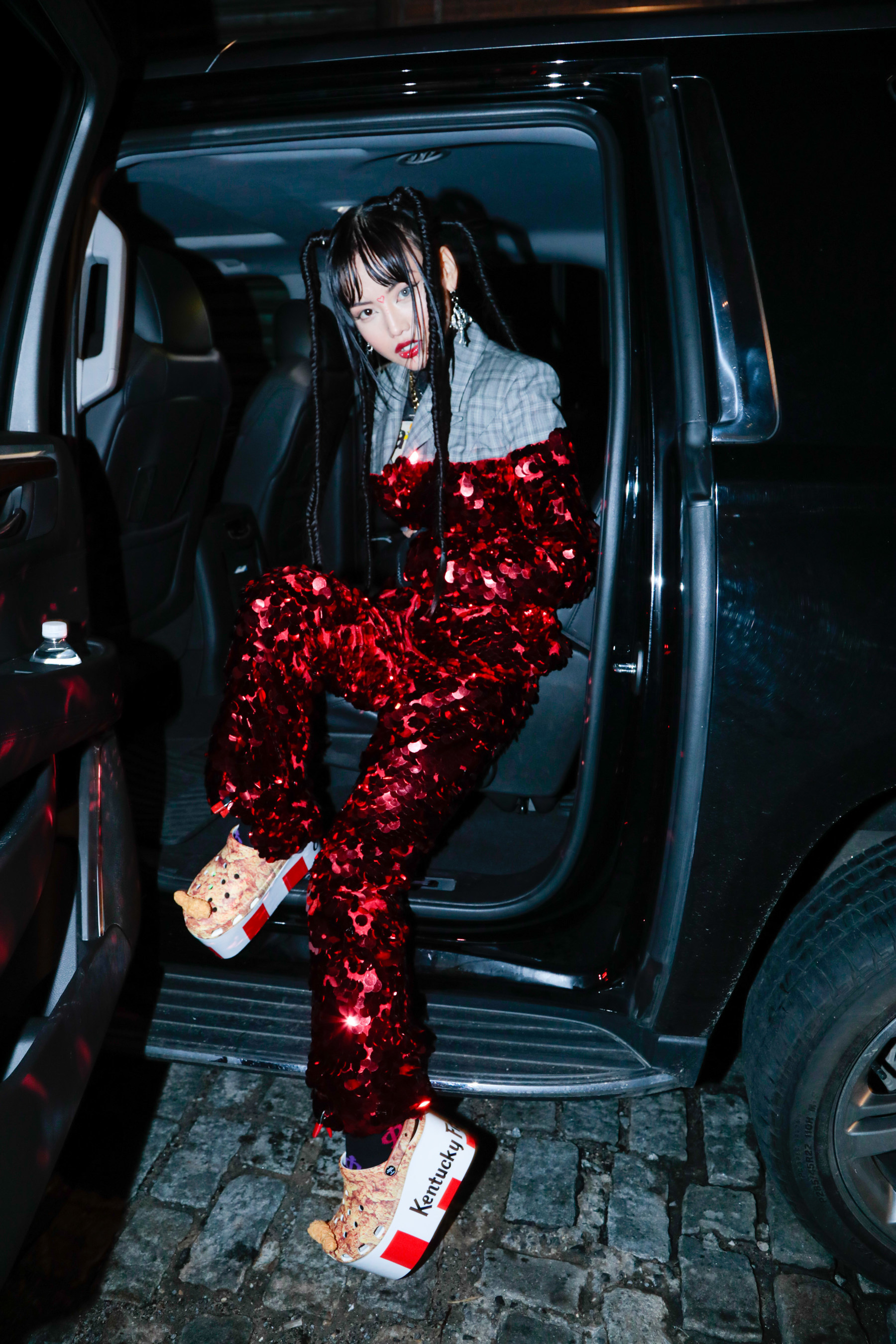 Yeah this feels like a complete joke but it’s really not. It only took only 30 minutes for the KFC crocs to sell out.

Bad news is the KFC x @Crocs are officially sold out. Good news is you can still buy a real bucket of chicken at KFC. Don’t wear them.

And many Twitter users complained that it was “bots and scalpers” who came in and took the bunch so they can resell them.

Was in the cue line right away and never had a chance to get them – very disappointed pic.twitter.com/XkMKB4VSPt

The KFC crocs originally released for $59.00 but are now already reselling on ebay for $500.00. And the bad news? KFC has already said they won’t be re-releasing a second batch of these. 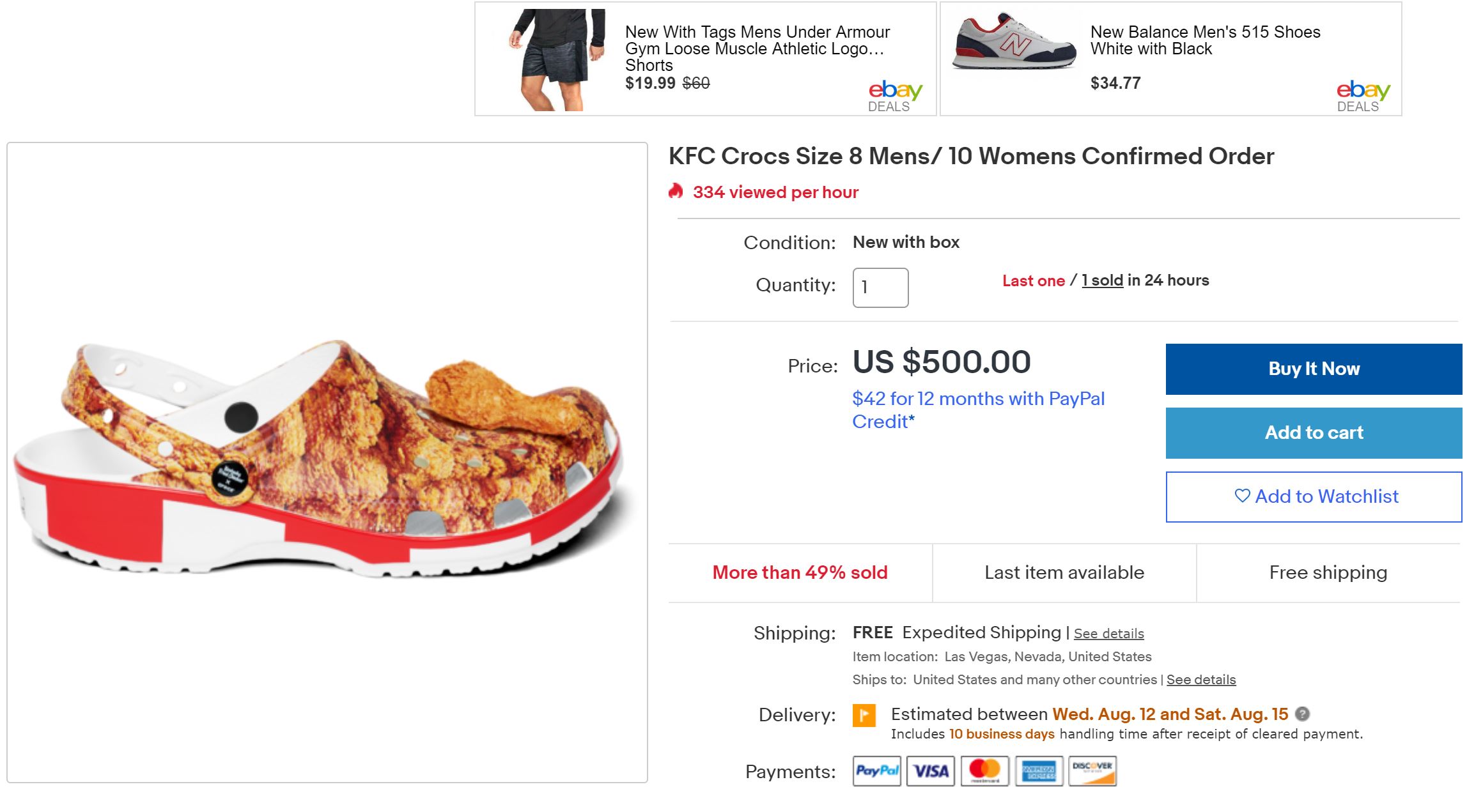 Couple of thoughts here. For one, I got to be honest here. I am not a Crocs type of dude. I hear they are comfortable. But, I do want to get married one day and have kids and I don’t think as a single dude I could ever meet someone wearing Crocs. HOWEVER! This is a big BUT… this is a game changer. Crocs that smell like Kentucky Fried Chicken? Everyone loves the smell of fried chicken. Show me a person who hates the smell and I’ll show you an outcast of society. So maybe this is what I needed. My future wife would flock to me because she smelt the unbelievably amazing smell of Kentucky Fried Chicken. I’d be married with enough children to form a basketball team by now. But too bad they are sold out. I guess I’ll just go back to my regular Nike’s that don’t smell like greasy fast food.