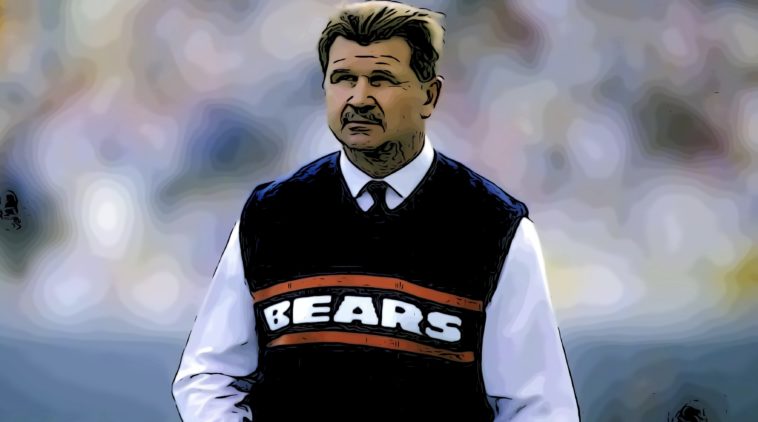 Mike Ditka, as you should know, is a legendary Pro Football Hall of Fame coach of the Chicago Bears. He is 80 so of course his views on kneeling for the flag might lean one way, but he is making it clear that he is not a fan of it, and in his new league it ain’t happening.

Per Yahoo! Sports: Ditka, 80, was asked about kneeling during the national anthem, which is becoming more commonplace as sports return from their hiatus during the COVID-19 pandemic.

“If you can’t respect our national anthem, get the hell out of the country,” Ditka said in a video interview with TMZ Sports. “That’s the way I feel. Of course, I’m old-fashioned. I’m only going to say what I feel.”

His comments are similar to the initial ones by New Orleans quarterback Drew Brees, who also implied that those who kneel in protest of police brutality are unpatriotic. He apologized two separate times after criticism.

Colin Kaepernick first took a knee during the anthem to protest police brutality in 2016. It has become a front-and-center topic again after nationwide protests following the death of George Floyd while in police custody on May 25. Ditka has voiced opposition to the move since 2017, when he said on Westwood One’s Monday Night Football pregame show “there has been no oppression in the last 100 years that I know of.”

Ditka is the chairman of the Extreme Football League, shortened to X League, that plans to kick off in April 2021. The X League is a women’s football league.

He was asked by TMZ Sports if he would allow kneeling in his league, and he said he would not if it were up to him.