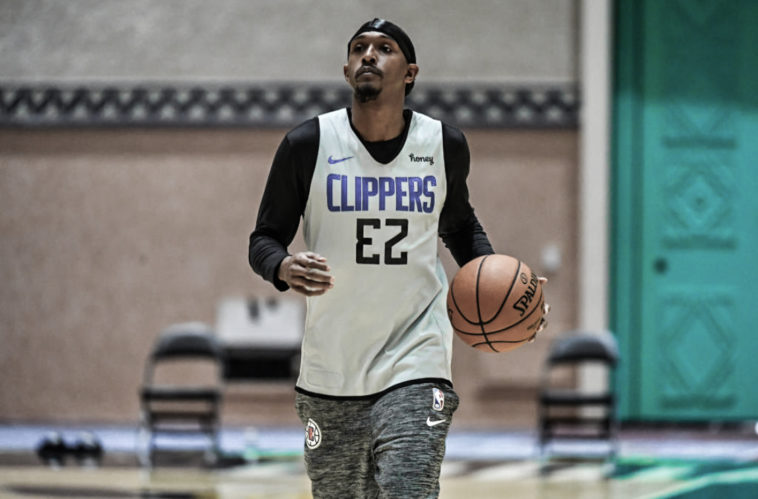 Lou Williams is being investigated by the NBA for leaving the NBA bubble and being seen in a photo with rapper Jack Harlow at Magic City strip club in Atlanta: 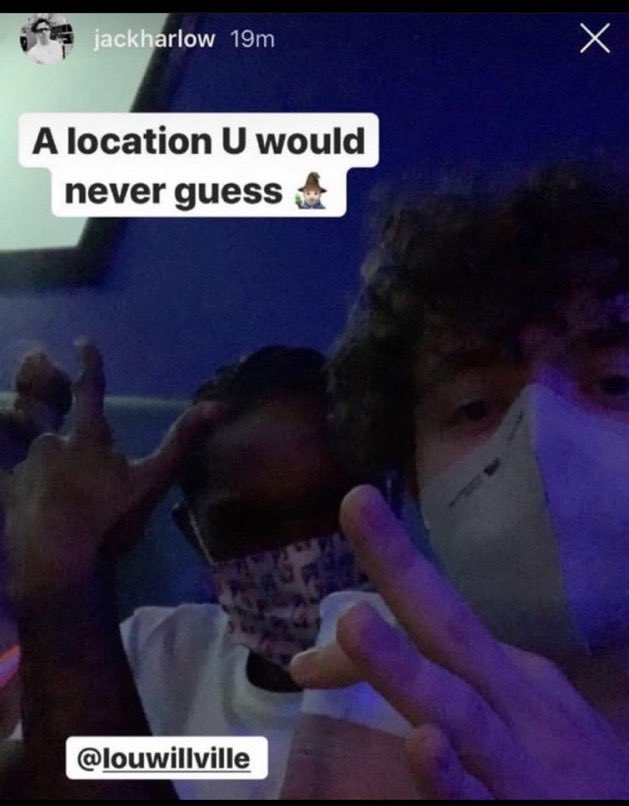 The NBA obviously wasn’t thrilled as Lou Williams was reportedly leaving the bubble to attend a family members funeral:

NBA is investigating Lou Williams' activities during his excused absence to determine the length of his re-quarantining process.

However, according to reports and according to Lou Williams himself he attended the strip club for the chicken wings which he claims is his favorite restaurant in Atlanta:

Ask any of my teammates what’s my favorite restaurant in Atlanta is. Ain’t nobody partying. Chill out lol #Maskon #inandout

How much does he love the wings? Well they are named after him on the menu:

Lou Williams' best defense: He literally has wings named after him at Magic City. pic.twitter.com/0ivUBZY3e2