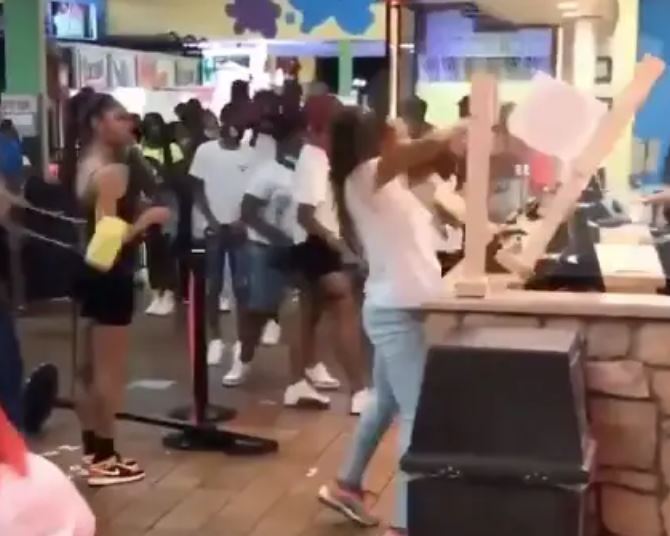 There is an owner of a Putt Putt golf course and you are going to have to hope he has insurance that can cover this bill.

Source – A mini-golf complex got flooded with hundreds of kids after a mass parent drop-off, who then started wreaking havoc when they couldn’t get their money back so say cops, anyway.

This went down Saturday night at the Putt-Putt Fun Center in Memphis, where police officers responded to call for service over reports of chaos breaking out after several different parents left upwards of 300 to 400 children at the facility, who began destroying the joint.

The staff told cops the sheer number of people put them in violation of local COVID-19 regulations, but that was the least of their worries based on this video…

From individual throwing fireworks causing a stampede to COVID-19 violations, and to employee telling people inside the business was closing and refunds would not be issued, caused all hell to break out at a #Memphis Putt-Putt.
Read More Here: https://t.co/OdJDJmwTaM pic.twitter.com/rxBbpmDdvX

Cops say witnesses told them the girl on video chucking crap was fed up because she couldn’t get a refund.  People online who say they were there claim some of the Putt-Putt Center’s gaming machines were faulty and taking people’s money without playing time.

How does this happen? 300 kids show up at this place all at once? Was there a huge text thread and they all decided to go there. And yes it’s infuriating when the machine takes your money but does it warrant this reaction? Probably not. 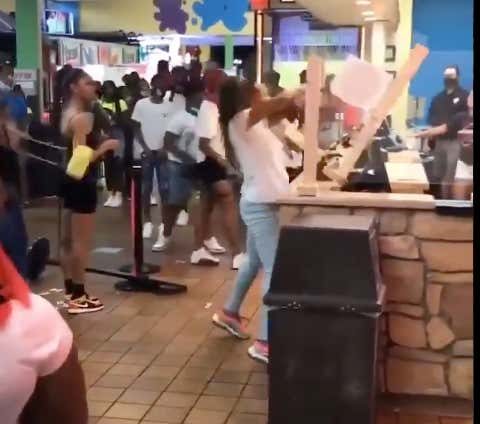 You just got to hope the owner has some good insurance.