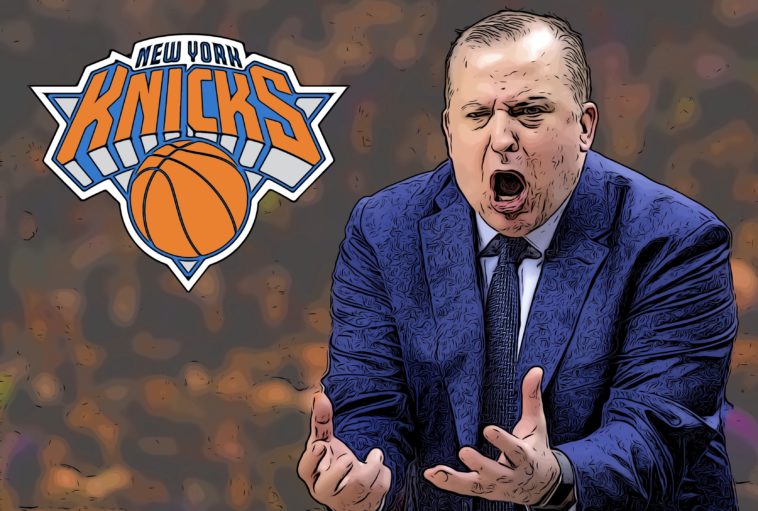 This just seems like classic New York Knicks. They would hire Tom Thibodeau, someone who young players seem to hate. Yeah, I don’t mind him. I like his go-hard attitude, but this generational of players don’t love it clearly. I will say the Knicks are at least going for someone qualified. That’s a start.

Per CBS Sports: The New York Knicks are hiring Tom Thibodeau as their next head coach, according to ESPN’s Adrian Wojnarowski. Thibodeau, who will be the 10th full-time head coach the Knicks have had this century, is reportedly finalizing a five-year deal. He will replace interim coach Mike Miller, another candidate for the permanent job. The other candidates were informed on Saturday morning that they did not get the job. Both Jamahl Mosley and Will Hardy reportedly impressed the team, per Wojnarowski.

Thibodeau has previously been the head coach of the Chicago Bulls and Minnesota Timberwolves. His Chicago teams were largely successful, reaching the playoffs in each of his five seasons there and routinely finishing near the top of the league in defense.