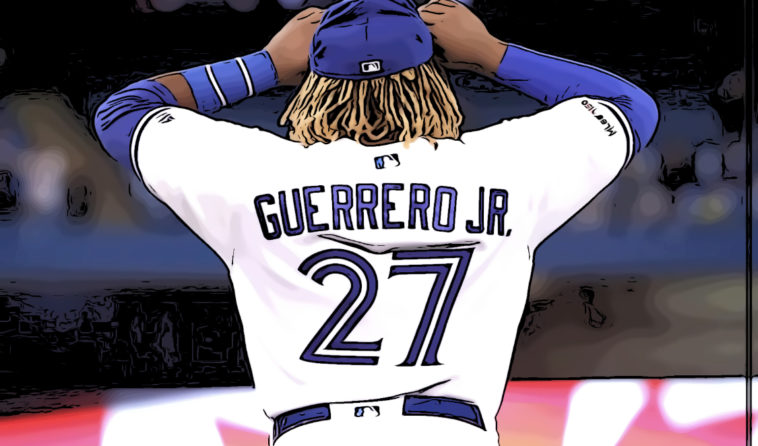 Breaking: Sources say the Blue Jays will be playing in Buffalo for sure this year. Not Baltimore. The wait is over.

What a weird year. We got the NBA playing in a bubble. The NHL going to play in some weird Olympic style multi-city format. And now we got the Blue Jays playing in Buffalo, New York. Can 2020 just end already?