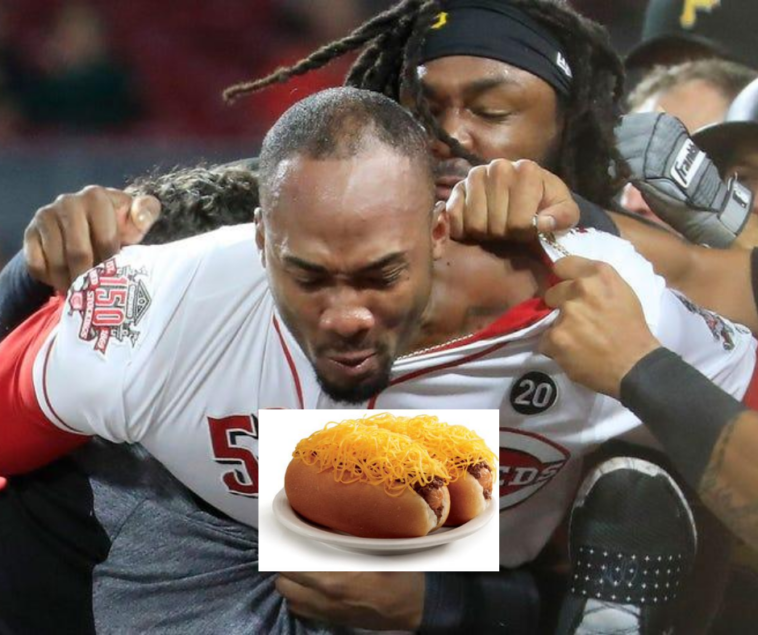 I made this claim in private before the world as we know it was turned on its head, so I might as well stake it in this, the return of #ThoughtTrainThursday…

If the Cincinnati Reds win the National League Central this year, I will travel to the Queen City for the next Creighton vs. Xavier game at the Cintas Center (that fans can actually attend). That doesn’t sound so bad, right? That actually sounds like more of a reward than a punishment, especially if the Jays notch a sure to be crucial road win in the unforgiving Big East – the nation’s premier college basketball conference.

However, should these events transpire I shudder to think how I’ll get through such a trip mentally unscathed. That’s because the kicker is that should the Reds clinch the NL Central in a shortened 60-game regular season, every meal I eat for the entirety of my stay will have to be from Skyline Chili.

Now, for those unfamiliar with the establishment, a couple days worth of meals from a restaurant named for their chili doesn’t sound all that bad. Under logical, normal circumstances, you’d be right. But this isn’t your grandma’s homemade chili. This isn’t even your school cafeteria piping hot chili that retains its heat seemingly into perpetuity.

I’m talking about Skyline Chili. They stretch the definition of chili to its limits, and stretch the limits of their customers’ intestines and bowels even further. Take a look. 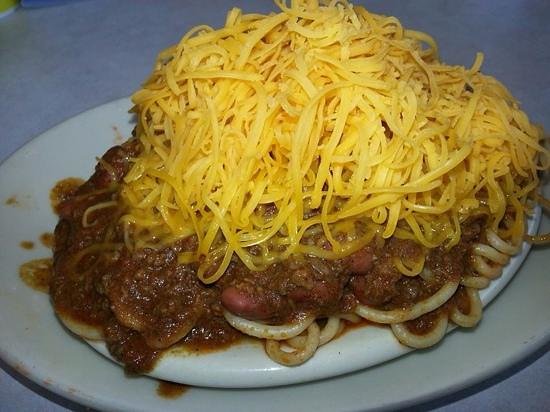 That’s not the chili I grew up on. That’s a pound of cheese, some finely-ground meat sauce with beans, and…is that spaghetti I see?

Unfortunately, that is spaghetti under all of that gunk. Of the over 150 Skyline Chili locations, the general consensus that a few cursory internet searches provided was that the customer service is second-to-none, but the food? Not so much.

Now, I could’ve shied away from the claim I made before the pandemic truncated the MLB season to a comically-short 60-game sprint during which anything could happen. Even with the Reds’ roster construction and impressive off-season acquisitions – including Cub for life/a few months Nick Castellanos – I will stand by my word. If I have to suffer through what by all accounts is the gas station sushi of chain-style restaurant food, so be it.

It’s a small sacrifice to make and will make for an okay-ish story, which I will of course document on this very website.

Coaches hate when they feel as though their team is playing not to lose. That’s exactly what my fantasy football strategy is, which likely explains the empty trophy case in my bathroom. It hurts me to admit this, but in a season rife for asterisk potential I’m more of a Reds-detractor than I am a Cubs fan. As long as the Cincinnati Red-legs don’t win the division in this, the year of our Lord, I’ll be happy as a clam.

See you next week.